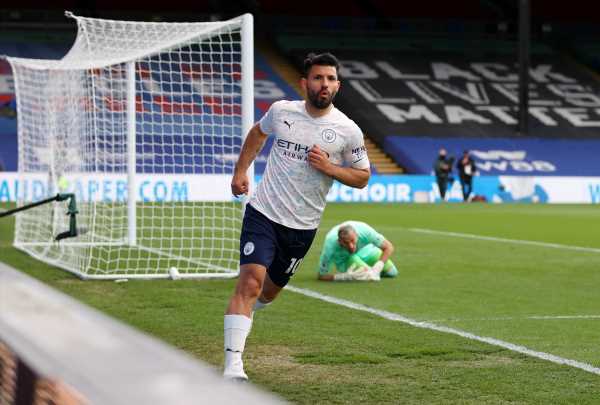 Images from Saturday’s action in the Premier League.

Manchester City moved to the brink of a third Premier League title in four seasons as a piece of magic by Sergio Aguero set them on the way to a 2-0 victory at Crystal Palace on Saturday. 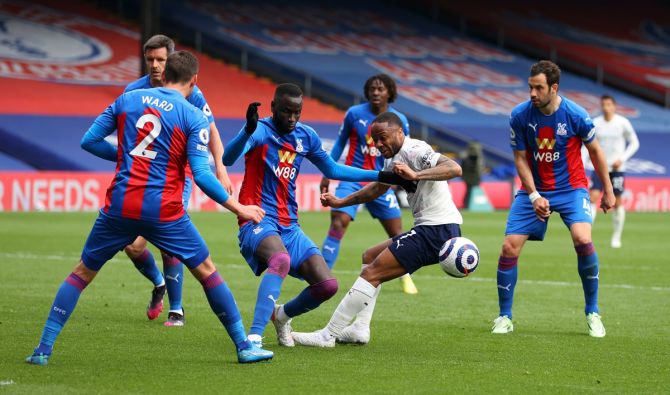 A minute later Ferran Torres’s clinical low shot doubled City’s advantage and they could have racked up a bigger margin of victory as they turned on the style with Raheem Sterling denied by the woodwork and Joao Cancelo also going close.

With four games left City have 80 points, 13 ahead of Manchester United, who host Liverpool on Sunday knowing that defeat would seal the title for their neighbours.

Even if United win, City can wrap up the title by beating Chelsea next weekend. 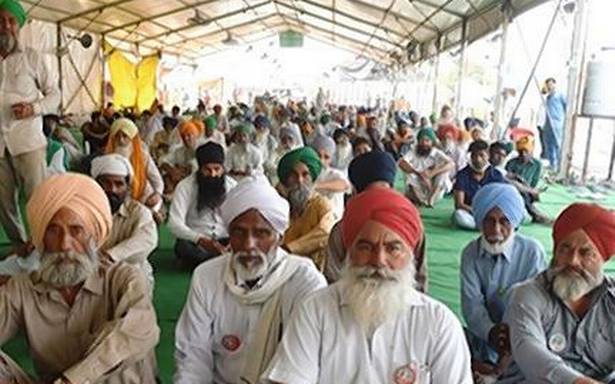 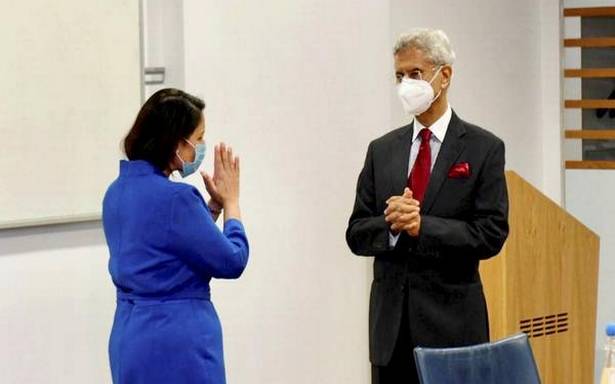