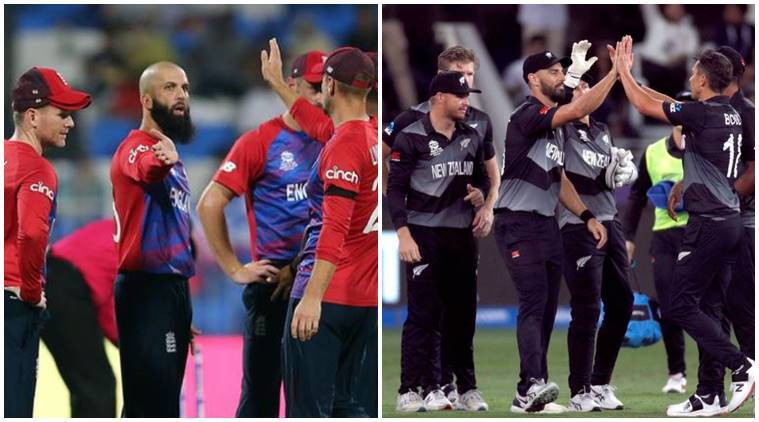 England vs New Zealand, T20 World Cup Semi-Final Match Date and Time, Venue, Players List: Two years after going head to head in a thrilling 50-overs World Cup final, England and New Zealand will once again lock horns when they face each other in the semi-finals of the T20 World Cup in Abu Dhabi on Wednesday.

The clash pits contemporary cricket’s most dominant white-ball team England against arguably the most consistent cross-format side New Zealand, who have reached the final of three of the last four major global tournaments.

New Zealand coach Gary Stead said their heartbreak at Lord’s would have no bearing on their Twenty20 World Cup encounter.

“I’m not sure they’re will be anything from the 2019 game that will really come into it,” Stead told reporters ahead of the clash at the Zayed Cricket Stadium.

Opponents England looked the form team until being beaten in their final Group I game by South Africa, that defeat felt even more keenly with the loss of opener Jason Roy due to a calf injury.

Roy’s absence will force a top-order rejig with Jonny Bairstow likely to partner an in-form Jos Buttler, though the 2010 champions have plenty of other options in an explosive lineup.

Pitch Condtions: So far in this World Cup, the 22 yards in Abu Dhabi have been good for batters and it could be a similar theme tonight. However, some reports suggest that the pitch will be in the centre square so the boundaries will be longer and that will give some respite to the bowlers.