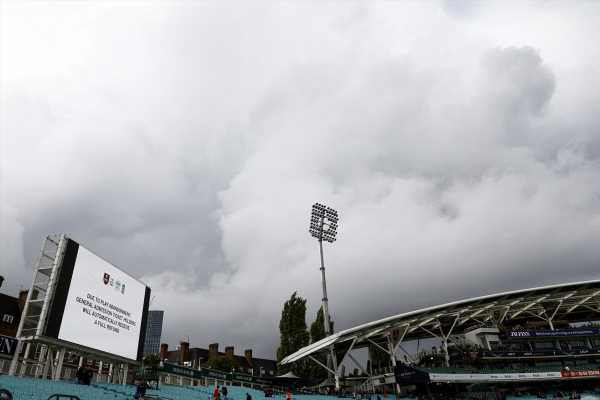 England’s third and deciding Test against South Africa at The Oval will resume on Saturday after the second day was postponed on Friday following the death of Queen Elizabeth.

“Cricket will resume on Saturday to pay tribute to Her Majesty Queen Elizabeth II and honour her remarkable life and service,” the England and Wales Cricket Board said.

The opening day was washed out by rain on Thursday and there will be no extra day tagged on, meaning that the series decider is effectively now a three-day Test.

“We have been in discussions with Cricket South Africa but they have to fly home on Tuesday to spend a few days at home before heading to India and Australia,” the ECB said.

“Tomorrow (Saturday) is therefore confirmed as day three of a five-day Test Match.”

Domestic and recreational cricket matches will also go ahead as planned at the weekend in line with Official National Mourning guidance and England women’s Twenty20 against India will also be played on Saturday.

Rugby will also continue at the weekend, but the Football Association said all matches in England would be postponed.

The ECB said a minute’s silence would be observed at The Oval followed by the national anthem.

“All players and coaches will wear black armbands. Branded inventory will be replaced with messaging paying cricket’s respects to The Queen,” the ECB said.

England captain Ben Stokes said on Twitter: “She loved sport, be honoured to play in her memory.”