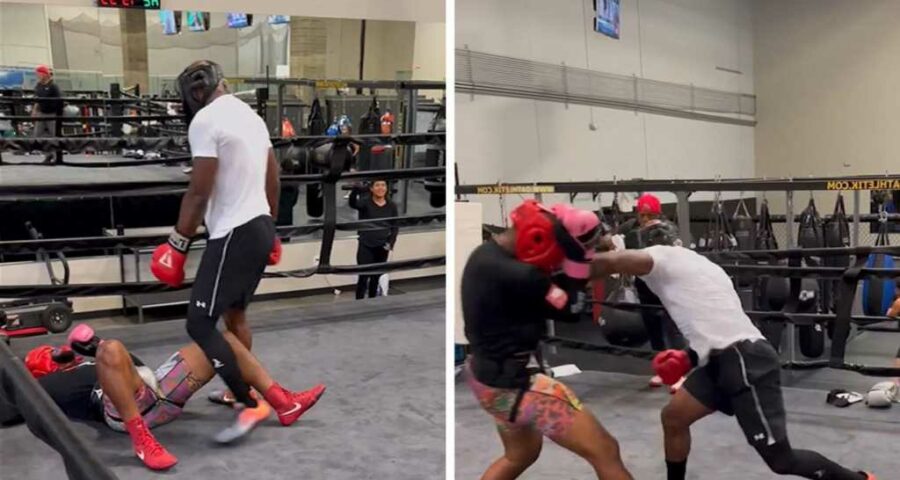 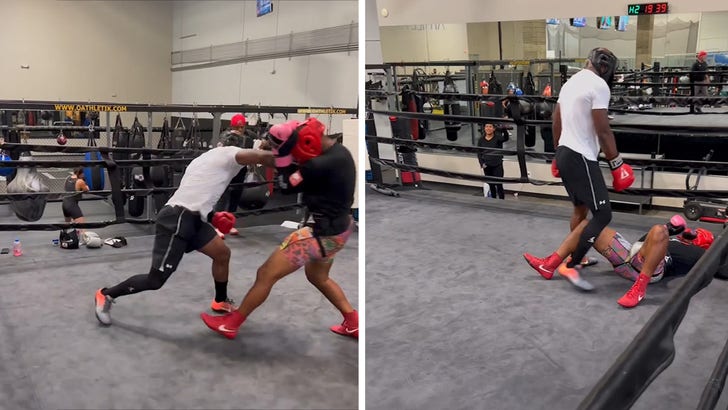 Adrian Peterson‘s transition from the football field to the boxing ring is clearly going just fine — the former Vikings star showed this week he has a NASTY right hand, flattening a guy with it during a recent sparring sesh.

The 37-year-old posted a video of the impressive KO on Monday … showing him crushing his opponent with a right that caught the man square in the jaw.

In the clip, you can see the dude hit the canvas almost as soon as the punch landed — and he was so dazed from the blow, he couldn’t immediately take Peterson’s offer for help up.

Peterson seemingly threw up the vid as a message to Le’Veon Bell — ’cause he captioned it, “September 10,” AKA the date he and the former Steelers star will square off in the Social Gloves boxing event at Banc of California Stadium. 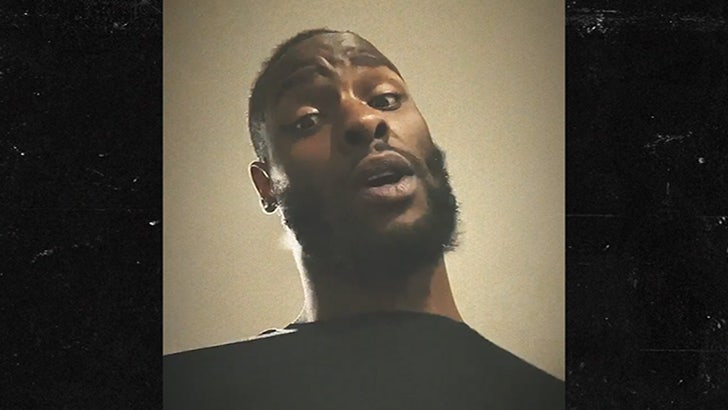 Bell got wind of the footage late Monday night — and posted a tongue-in-cheek response, appearing to joke about how he was scared to fight Peterson now.

Of course, Bell has looked more than ready for the challenge in the last few weeks — posting impressive sparring footage of his own.

Just a few more weeks ’til the tailbacks go at it on fight night — can’t wait!