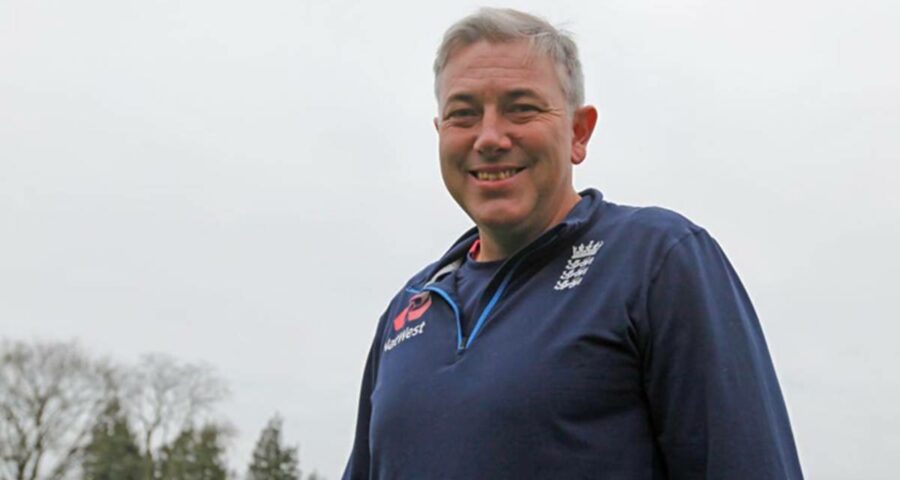 Silverwood, in an interaction with the British media on Monday before the side headed home, reflected on the long tour with pride and said the English will be stronger when they come back here for the T20 World in the last quarter of the year. 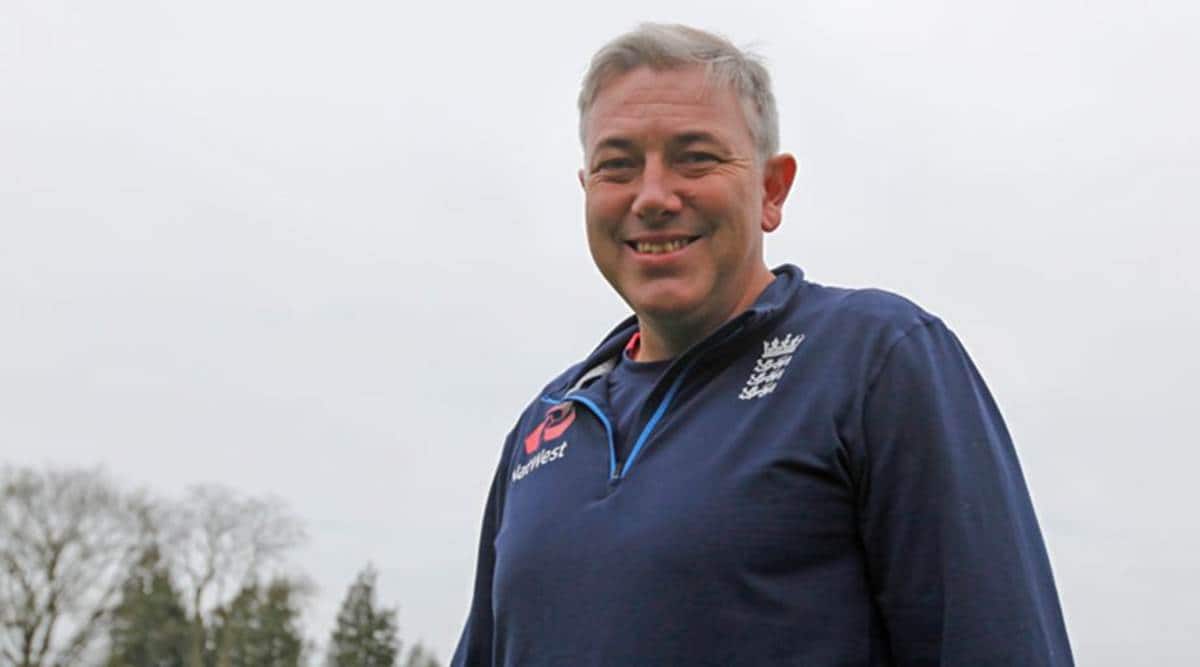 England may have suffered series defeats across all formats but head coach Chris Silverwood feels his team has learnt valuable lessons from the tour of India that will come in handy when it returns here for the T20 World Cup later this year.

India completed triumphs in all three formats against England, with a seven-run win in the series-deciding third ODI on Sunday.

Silverwood, in an interaction with the British media on Monday before the side headed home, reflected on the long tour with pride and said the English will be stronger when they come back here for the T20 World in the last quarter of the year.

“I’m proud of the effort and the attitude that’s been shown towards the game. I think we’ve learned a lot and from that point of view I couldn’t ask any more of them,” he added.

“We’ve got valuable experience for the T20 World Cup coming up, and if we look back at the Test series…the lessons they’ve learned, when they come back again they’ll know what to do and have a better game plan.”

India are slated to travel to England for a five-match Test series in August and September and Silverwood feels his players will be keen to settle scores at that time. 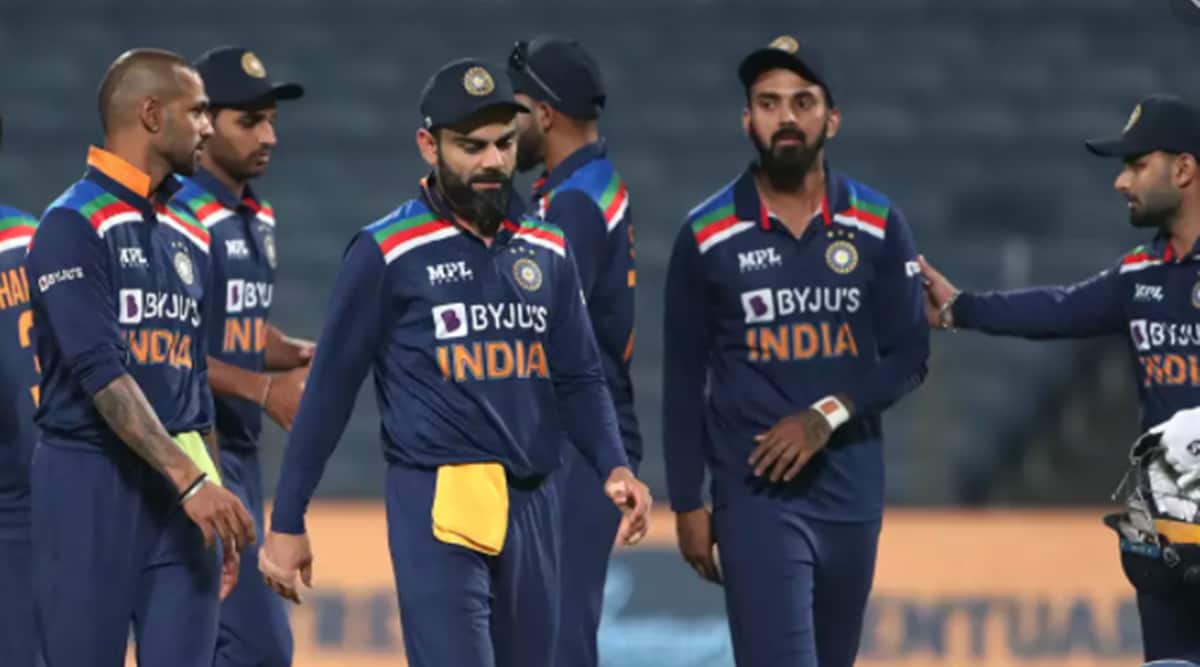 “These experiences will stand them in good stead moving forward. When they play against India in England, that will give them a bit of spice to fight back with. I think they will.

“There’s a little time between now and then, but we’re looking forward immensely to the Test series in England. We always know it’s very competitive, with two very good teams going at each other,” he added.

England, who were coming off a Test series win against Sri Lanka, began their tour of India in remarkable fashion, inflicting a 227-run defeat on the hosts in the first Test.

However, India, on the back of stellar performances from spinners Ravichandran Ashwin and Axar Patel, came back stronger to take the four match Test series 3-1.

“It’s a very difficult place to come and win, we know that. India are very strong in their conditions, but there’s been lots of encouragement,” Silverwood said.

India is set to host the T20 World Cup later this year and Silverwood feels the English players will be better prepared after getting familiar with the Indian conditions.

“From a T20 point of view it’s been really interesting how India operate in their conditions, what types of balls they bowled. Equally our batsmen have had a look at those conditions,” he pointed out.

“So there’s a lot of encouraging signs out here and a lot to take away. We’ll be working on various things between now and the World Cup,” he said.

Silverwood also spoke about England’s much-debated rotation policy that has garnered a lot of criticism recently, reiterating that he wouldn’t change the approach.

“I would do the same again. I’ve said all along the priority has to be that the players are alright. Stepping in before anybody breaks, so to speak, is the best way to go.

“Prevention is better than a cure. Trying to keep the players fresh in mind and body is key to that, and I think we’ve just about got that right.”

Star pacer Jofra Archer is set to miss the first part of the IPL due to an elbow injury.

Silverwood said the 25-year-old is also being treated for a hand injury he suffered before to the Sri Lanka and India tours.

“Obviously Jofra cut his hand before he came here but when he arrived the wound has closed up. It didn’t really give him too much hassle to be honest.

“The fact is when he’s at home getting his elbow injected it gave us an opportunity to assess his finger as well, and see if there’s any more sort of infection there or anything,” he said.

“I’m not quite sure what’s in there. Obviously he’ll see the specialist and they’ll make an assessment, but it was just an ideal time for him to get it looked at while he was waiting for the injection to work on his elbow,” he added.