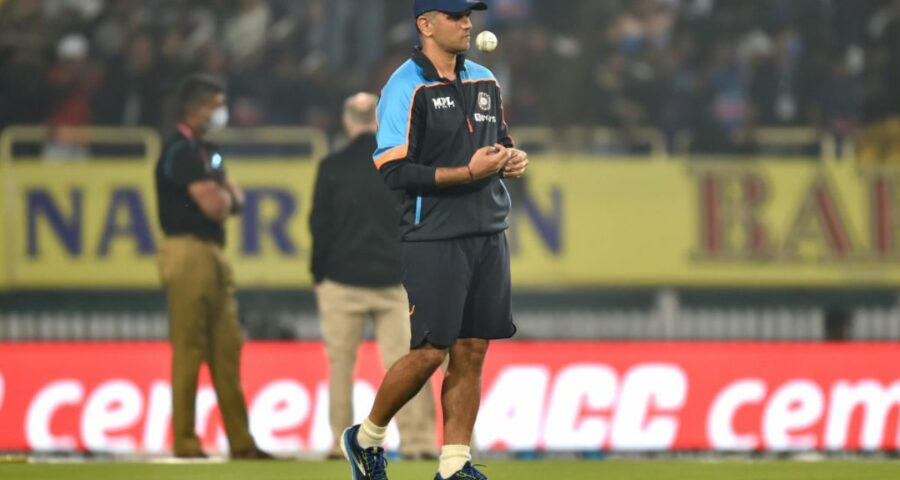 India’s rout of Zimbabwe at the Twenty20 World Cup on Sunday may have lacked for drama but Suryakumar Yadav ensured most of the 82,000 fans at the Melbourne Cricket Ground went home happy by putting on a show with the bat.

The Mumbai magician gave another clinic in range-hitting as he blasted an unbeaten 61 off 25 balls in the 71-run trouncing that booked India a semi-final against England.

With 225 runs, Yadav is now second only to teammate Virat Kohli (246) in the tournament’s runs list for players who competed only in the Super 12 phase.

His strike rate of 193.96 leaves everyone in the shade, though, and will give England’s bowlers plenty of food for thought ahead of Thursday’s semi-final in Adelaide.

It’s no mean feat to hit a six at the huge Melbourne Cricket Ground but Yadav sent four of them sailing over the ropes, including an outrageous ramp off a wide full toss off the final ball from Richard Ngarava.

It left India’s huge army of supporters jumping in the stands and coach Rahul Dravid reaching for superlatives.

“Scoring at a strike rate that he does, it’s not easy to be consistent. He’s very clear about his tactics,” Dravid told reporters.

“I think he’s just really earning the rewards for a lot of the hard work he’s put in on and off the field, and long may it continue. He’s been absolutely phenomenal for us and he’s just a joy to watch. He puts on a show, no doubt,”

With the match a dead rubber after South Africa were eliminated due to a shock defeat by the Netherlands, India selected back-up wicketkeeper, Rishabh Pant, for his first match and elected to bat first against Zimbabwe.

With opener KL Rahul scoring 51 along with Yadav’s half-century, India’s batsmen scored 186 for five before Zimbabwe were bowled out for 115 in the 18th over.

Dravid said India could make changes for the England showdown depending on the Adelaide pitch but the team’s mindset would remain consistent.

“At this level, most of these guys are incredibly motivated. You don’t need to tell them to do anything extra,” he said.