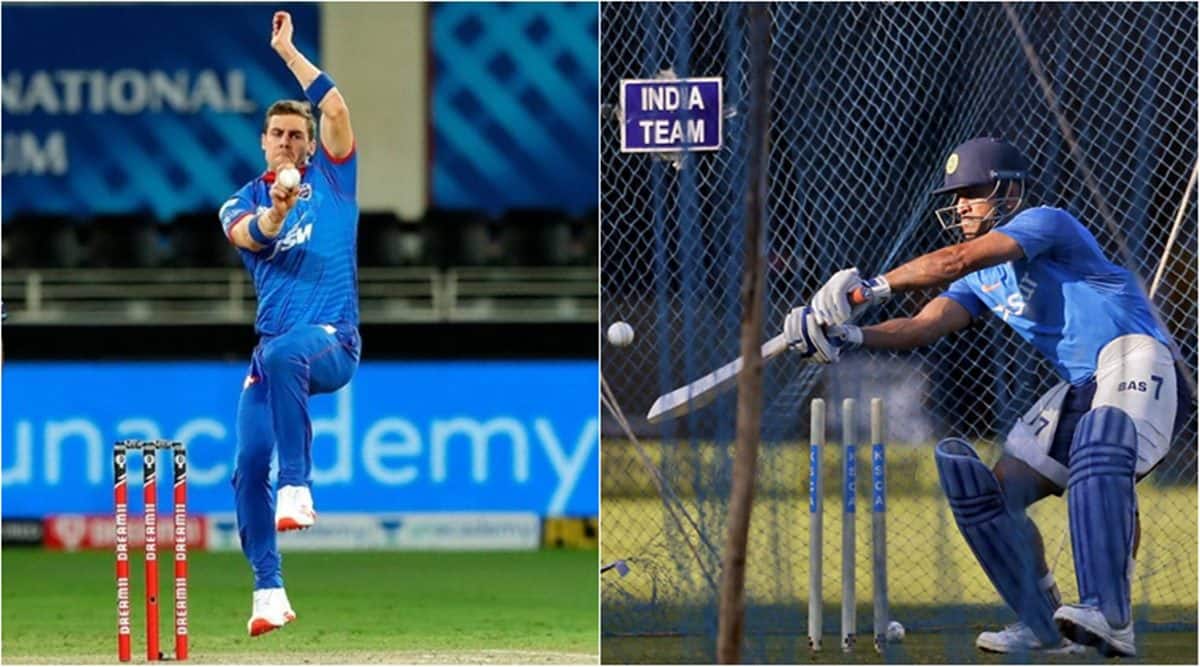 South African fast bowler Anrich Nortje recalled his first impressions when he ran in to bowl to former Indian skipper MS Dhoni in the Chennai Super Kings (CSK) nets. Nortje revealed that he was 16-year-old then and thought Dhoni “did not look like he could bat”. The two faced each other during the 2010 Champions League T20 in South Africa.

“I remember bowling to MS in the nets there, didn’t look like he wanted to be there, didn’t look like he could bat, to be honest. But I didn’t realize it was him. He was hitting a couple of balls almost standing still not using any feet as he does (chuckles). I actually think that everyone was trying to block everything… they were just trying to get his eye in at the start I think,” the 27-year-old said during a conversation on the Grade Cricketer’s YouTube channel.

Dhoni, who is known for his unorthodox style of play, often stays on the back foot while playing his shots using his bottom hand to good effect.

CSK went on to win the 2010 Champions League T20 beating South Africa’s Warriors in the final by eight wickets.

A decade later, Nortje is one of the fastest bowlers in the world. He also holds the record for delivering the fastest ball in Indian Premier League (IPL) history clocking at 156.22 in the 2020 season.

Nortje, in partnership with Kagiso Rabada, formed a formidable pace bowling attack for Delhi Capitals’ previous season helping the franchise reach the final for the first time. However, Nortje did not play a single game in the IPL 2021 season owing to Covid-19 scare and consistent performances from Avesh Khan. Before IPL was suspended, DC were at the top of the table followed by CSK.