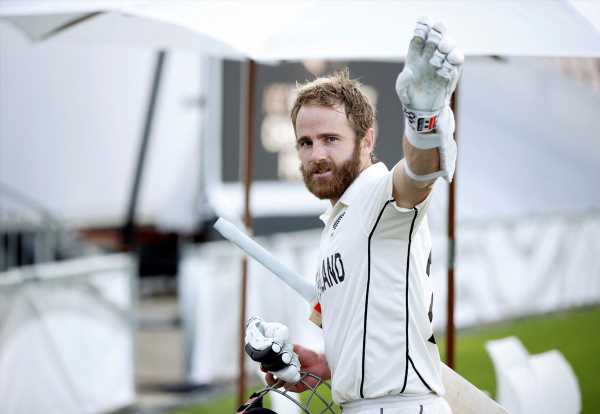 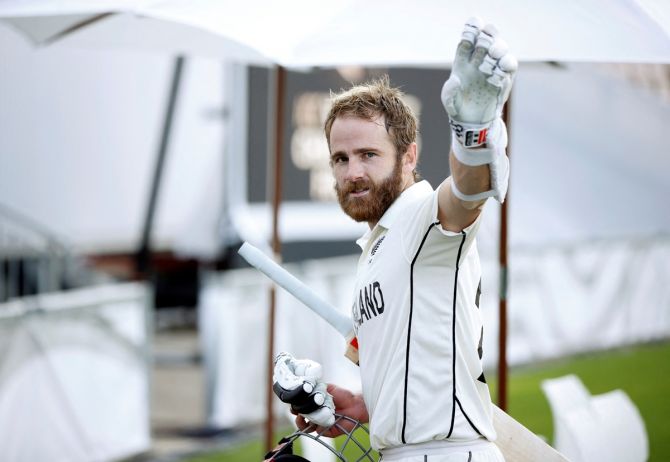 Kane Williamson is so tired of dealing with an injured elbow that at times he wants to ‘cut it off’, the frustrated New Zealand captain said on Friday.

The 31-year-old has been battling a tendon injury in his left elbow over the last 15 months and will sit out the two-Test series against South Africa, which begins in Christchurch next week.

It kept him out of a test match in India in December and the home series against Bangladesh, and his frustration was palpable as he shared his thoughts on the long-standing issue.

“Cut it off … I’ve thought about that a few times,” Williamson told reporters after the medical team shot down his idea of playing the home series against South Africa.

“Everyone seems to have a different story with this sort of injury, so I was certainly hopeful. But not to be, and it’s a tough pill to swallow, to be honest,” said the batsman.

Williamson has reached out to India great Sachin Tendulkar and Australia’s Steve Smith to find out how they overcame their tennis elbow injuries, but is still looking for an answer.

“I’ve heard a number of stories of people who have got through it, and those were certainly encouraging at the start. I’m just really curious about my end point,” he said. “But everyone has been pretty unanimous that there will be one, but it’s just putting in the time and effort to basically seeing the back of it.”

Williamson is doing light batting sessions every couple of days as part of his rehabilitation and does not require pain medicines.

Coach Gary Stead has brushed off concerns that the batsman could be permanently plagued by the injury.

Williamson is now eyeing a return ahead of next month’s limited-overs home series against the Netherlands followed by the Indian Premier League with Sunrisers Hyderabad.