Paine quit the post on Friday after media revelations he had been investigated over the messages he sent to a former Cricket Tasmania female staffer in 2017 even though he was exonerated by a Cricket Australia integrity review. 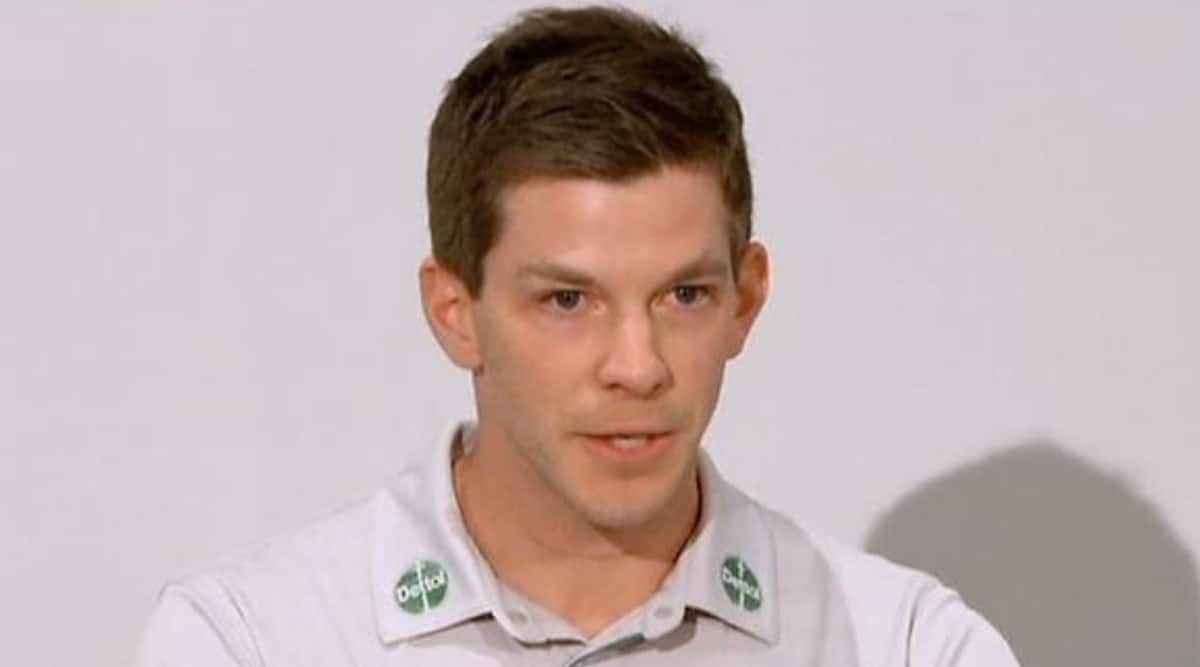 Tim Paine would have been sacked as Australia test captain three years ago over the sexually explicit messages he sent to a female colleague had the current leadership of Cricket Australia been in place, chair Richard Freudenstein said on Saturday.

Paine quit the post on Friday after media revelations he had been investigated over the messages he sent to a former Cricket Tasmania female staffer in 2017 even though he was exonerated by a Cricket Australia integrity review. The wicketkeeper had been promoted by Cricket Australia as the harbinger of a new and improved team culture when he was appointed captain in place of Steve Smith in the aftermath of the ball-tampering scandal in South Africa in 2018.

“While I cannot speak about the decision-making in 2018, what I can say, is that faced with the same circumstances and all the relevant information about this matter, Cricket Australia would not make the same decisions today,” Freudenstein told a video news conference.

“I acknowledge that the decision clearly sent the wrong message to the community, the sport and to Tim that this kind of behaviour is acceptable and without serious consequences.”The role of the Australia cricket captain must be held to the highest standards.

“Cricket authorities have said the woman complained to them about Paine’s texting only after she was charged with theft in the wake of resigning from her job. Paine’s “interaction” with the woman was “consensual, private, occurred on the one occasion only … and was not repeated,” Cricket Tasmania said.

Cricket Australia’s decision not to publicly disclose the investigation was heavily criticised in the Australian media on Saturday with pundits suggesting the body had prioritised brand management over integrity.

Freudenstein, who joined the CA board in 2019, was joined in the news conference by Nick Hockley, who first took over as chief executive on a temporary basis in June last year.

Both felt Cricket Australia’s code of conduct and integrity processes were robust and Freudenstein pointed out that there had been changes since 2018, including the addition of player education over text messaging.

The scandal has left Australia without a captain less than three weeks before the Ashes series against England begins with the first test in Brisbane.

Freudenstein said there would be a “very thorough but brief process” to decide on the new skipper.”We put in place a process for finding a new captain that was going to take place over the summer in anticipation that Tim would one day retire,” he said.

“We are obviously accelerating that process … and will come to a conclusion to that in plenty of time before the Ashes.”Although vice captain Pat Cummins is favourite to get the job, Freudenstein said Smith, who served a two-year leadership ban for his part in the 2018 ball-tampering scandal, would be considered. “There are a range of candidates available for that role, Steve Smith is one of the candidates available for that role,” he said.