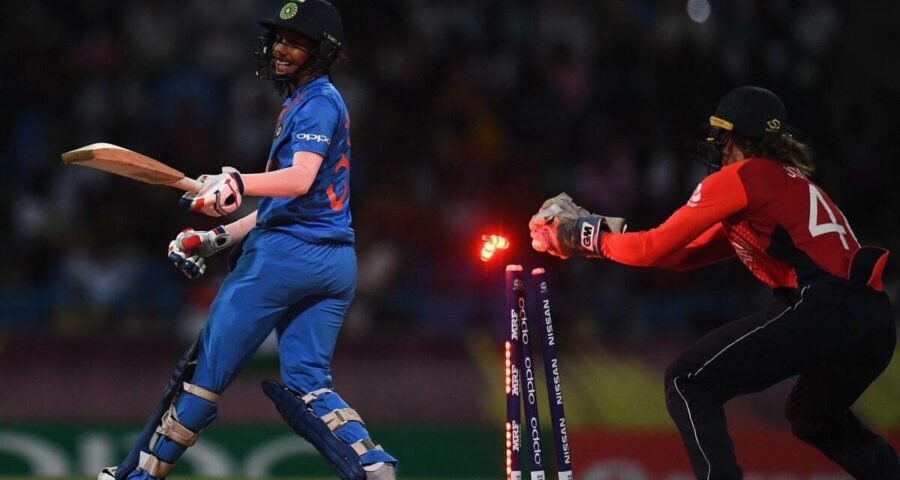 Cricket will be a part of The Commonwealth Games’ in 2022 when the women’s T20 competition begins from July 29 and continues till August 7 at the Edgbaston Stadium.

The organisers announced the full event schedule for Birmingham 2022 on Tuesday. It will only be the second time that cricket will feature in the event after a men’s 50 over the competition was part of the Games in Kuala Lumpur in 1998. 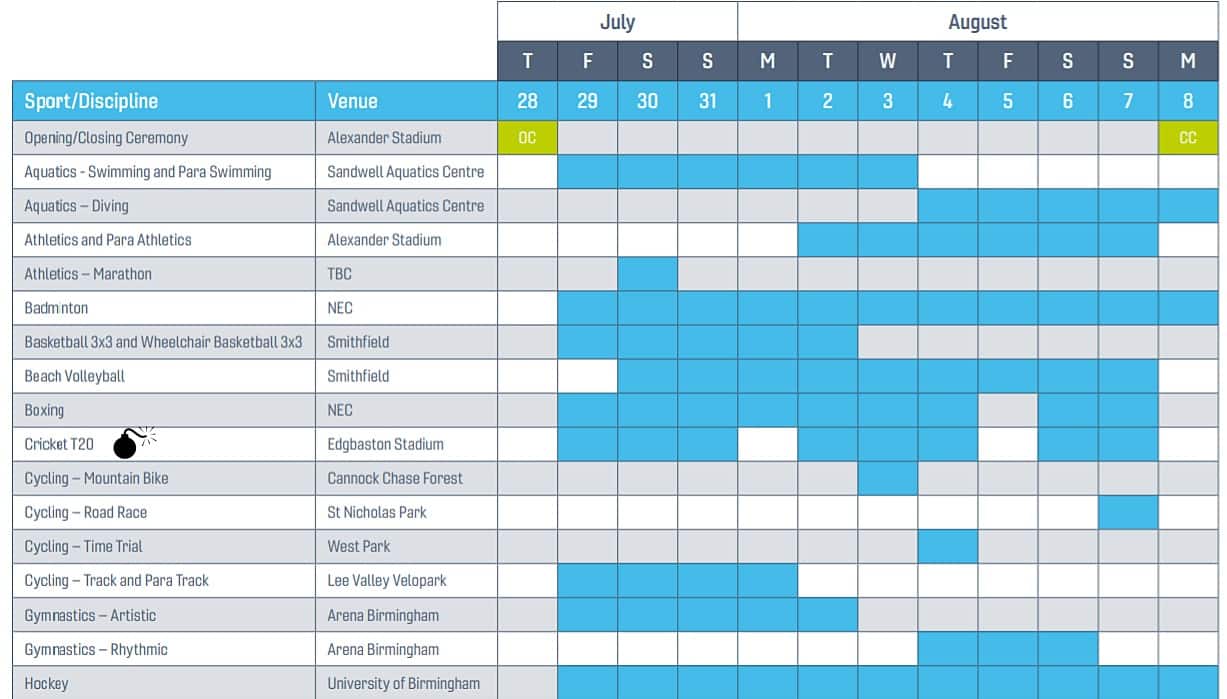 “Women’s cricket T20, basketball 3×3, wheelchair basketball 3×3, and mixed synchronised diving will all debut in Birmingham, with the schedule set to includes two ‘Super Sundays’ for spectators to look forward to, with the second set to be the ultimate showcase of women’s sport,” said a statement released by the ICC.

Eight countries will be a part of the event with six highest-placed teams in the ICC rankings as on April 1 along with hosts England will get direct qualification.

“The summer of 2022 is set for a spectacular Commonwealth Games, with 11 days of world-class sport in our city and wider region. The redeveloped Alexander Stadium will be at the heart of the Games, as the venue will not only host the athletics but the opening and closing ceremonies. The Commonwealth Games’ women’s T20 competition,” Birmingham City Council and its Leader, Councillor Ian Ward was quoted as saying by ICC. 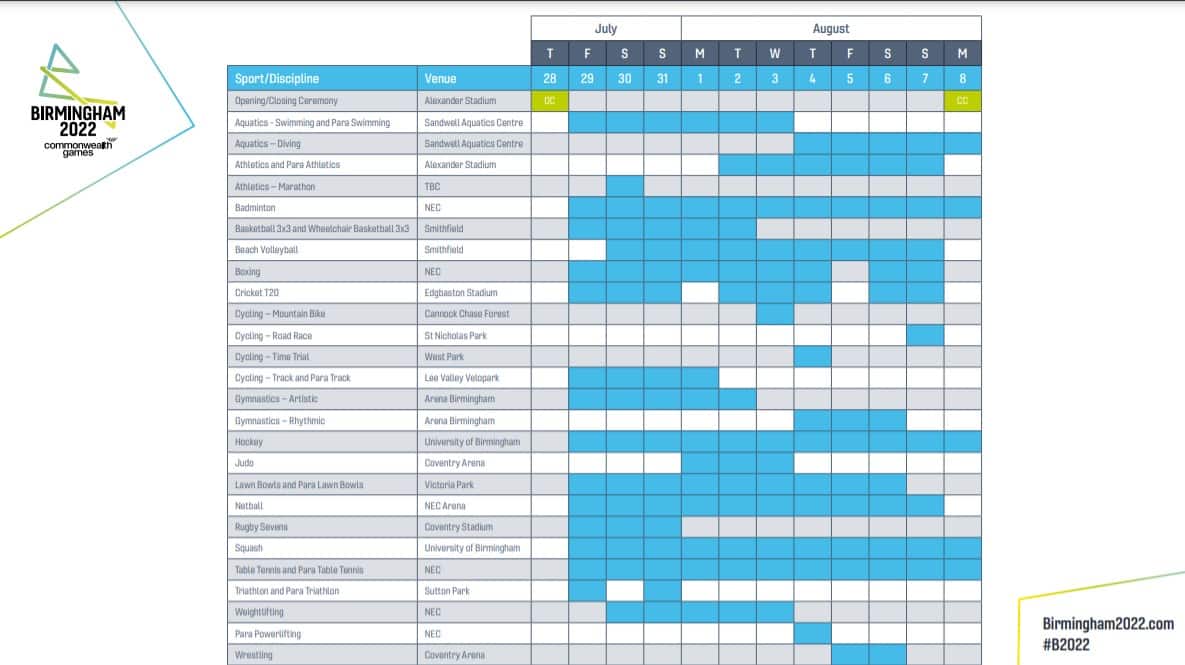