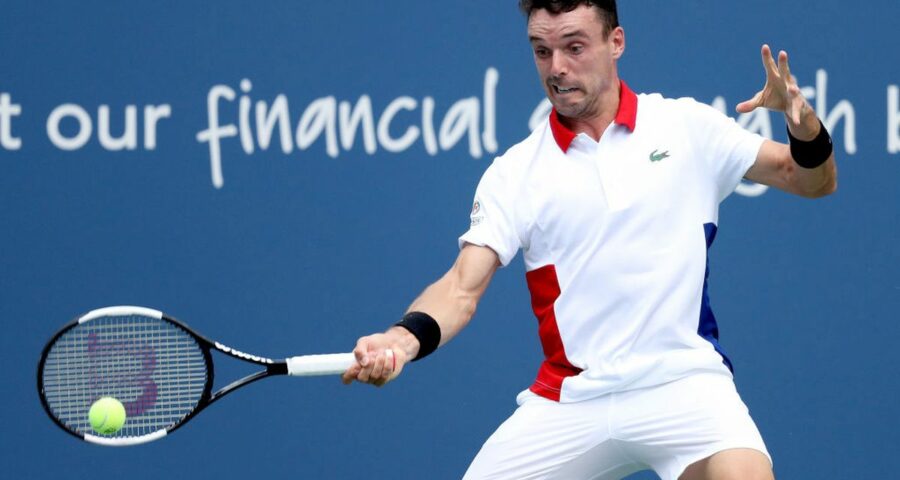 Spaniard Roberto Bautista Agut said on Thursday that he has pulled out of Wimbledon after testing positive for COVID-19, becoming the third big name in the men’s singles draw to withdraw from the Championships after contracting the virus.

Croatian Marin Cilic, the former US Open champion and 2017 Wimbledon runner-up, and eighth seed Matteo Berrettini, who lost to Novak Djokovic in the 2021 final, earlier pulled out from the grasscourt Grand Slam ahead of the first round.

Bautista Agut, a former world number nine who was seeded 17th, was due to play Daniel Elahi Galan of Colombia in the second round on Thursday.

“Fortunately, the symptoms are not very serious but I think it is the best decision,” Bautista Agut wrote on Twitter hours before his match.

“I hope to come back soon.”

Galan will play either Canadian Denis Shapovalov or American Brandon Nakashima for a place in the fourth round.