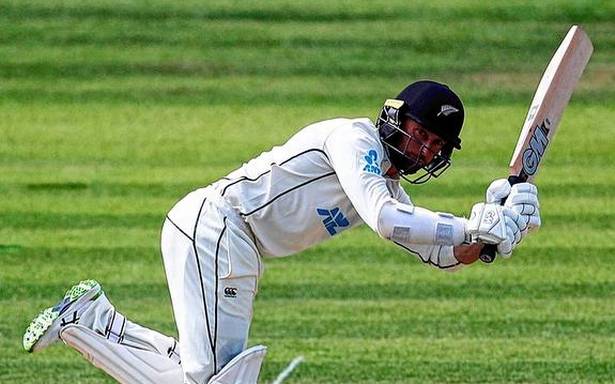 His partnership with Nicholls gives Kiwis the upper hand

Devon Conway became just the sixth player to hit a Test century on debut at Lord’s, with the left-handed opener brilliantly anchoring New Zealand to 246 for three against England on day one of the first match of the series on Wednesday.

The 29-year-old was unbeaten on 136 to maintain the stunning start to his international career in all formats.

Just before stumps, Conway ran for three to surpass Ganguly’s 131, which stood as the highest ever score by a debutant at Lord’s. He is the 11th New Zealand Test debutant to reach three figures.

Henry Nicholls closed the day on 46 not out and was sharing an unbeaten fourth-wicket stand of 132 with Conway, after skipper Kane Williamson and Ross Taylor had fallen cheaply.