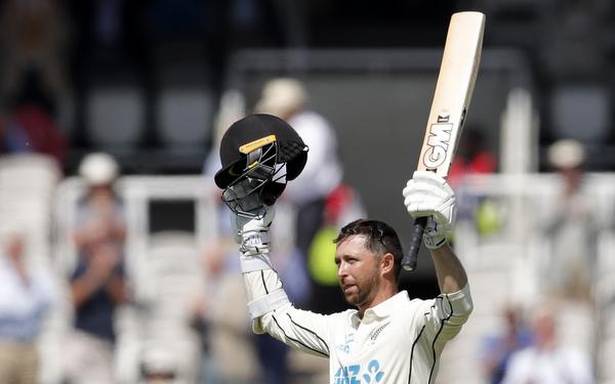 New Zealand opener Devon Conway made exactly 200 on Test debut before he was the last man out in a first innings total of 378 on the second day of the series opener against England at Lord’s on Thursday.

The South Africa-born left-hander was in sight of becoming the very first batsman in the 144-year history of Test cricket to carry the bat in the first knock when he was run out, ending a stay of more than nine-and-a-half hours.

Nevertheless, it needed a review of a close call before it was confirmed that England captain Joe Root had taken the bails off in time.

Conway was only the seventh batsman to make a double hundred on Test debut.