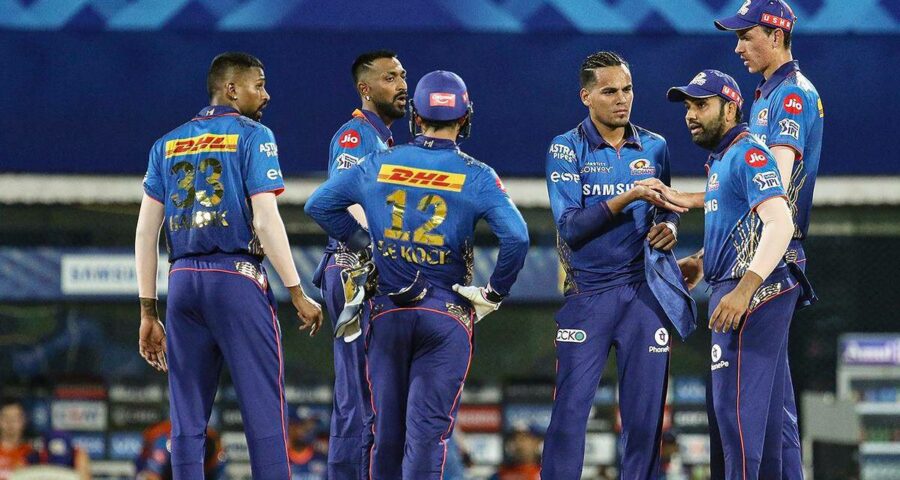 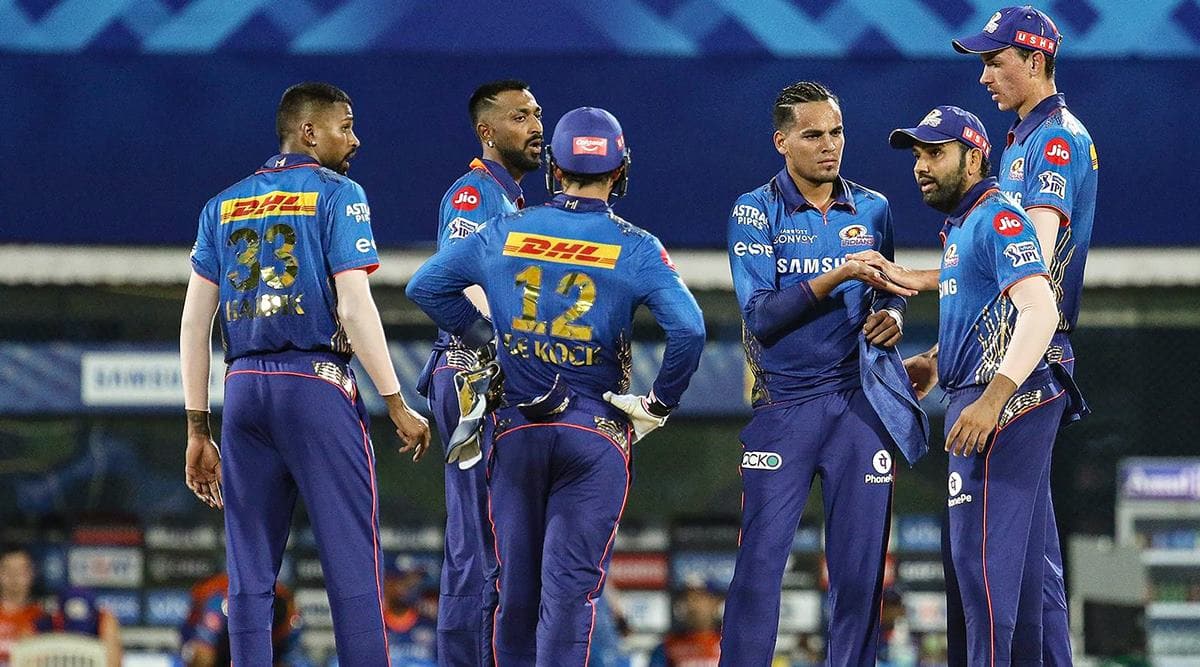 On Monday, two teams heavily dependent on their abundant batting riches faced off in a high-scoring thriller. Barely 24 hours later at a different venue, Mumbai Indians and Kolkata Knight Riders duelled in a moderate-scoring, but equally thrilling, slow-burning affair. The result was a tense 10-run win for Mumbai, underlining why they are such a formidable unit in this competition, registering a rousing fightback from a seemingly hopeless position. At 104/3 in 12.4 overs, KKR seemed to have the match in their kitty, before they imploded under dramatic circumstances against the crafty spin of Rahul Chahar and Krunal Pandya.

Chahar, Krunal and their classical tunes

A target of 153 looked like a straightforward chase, more so after the openers laid the platform with a 72-run stand inside nine overs. In Shubman Gill, personifying poise and elegance, and Nitish Rana’s power-packed stroke-play, KKR have two contrasting openers. Together, they laid the foundation with a risk-free approach. It seemed like an open-and shut case for the two-time champions, before Mumbai’s spinners — Chahar and Krunal — spun a web on KKR’s middle order. On a pitch that was receptive to turn, they made incisive blows, prising out five wickets between them to make the chase arduous. Chahar had guile, mixed pace astutely and extracted prodigious bounce. He accounted for Gill, Rahul Tripathi, Eoin Morgan and Rana to finish with figures of 4/27. Krunal bagged the prize scalp of Shakib Al Hasan to leave KKR requiring 31 runs from 28 deliveries. It still seemed simple enough given the fact that they had Dinesh Karthik and Andre Russell at the crease. But Mumbai’s pacers, led by Jasprit Bumrah and Trent Boult, backed the splendid efforts of their spinners to leave KKR requiring 15 from the final over. Boult hardly displayed any signs of nerves, removing Russell and Pat Cummins off successive deliveries with pin-point yorkers in the 20th over to pull off a stunning heist.

On a slow, gripping surface in Chennai, it was Cummins and Russell — Kolkata Knight Riders’ two most experienced pacers — who curbed the potent Mumbai Indians batting line-up with skill and nous. At the end of the 15th over, Mumbai were 114/3, with their captain Rohit Sharma well set of 43 and all-rounder Hardik Pandya, unbeaten on 10, having got a fair measure of the conditions. With the irrepressible Kieron Pollard and Krunal Pandya still to come, the task was cut out for KKR. But Cummins returned in the 16th over to remove Sharma with a crafty off-cutter, following which KKR captain Morgan unleashed Russell. On cue, the all-rounder elicited an outside edge off Pollard, and a couple of balls later prised out Marco Jansen. He then returned in the final over to remove Krunal, Bumrah and Chahar in the space of four deliveries to register his maiden five-for in the IPL. The flurry of wickets meant Mumbai couldn’t get the flourish they would have hoped for at the death. Just to put things into perspective, Mumbai lost Rohit, Hardik and Pollard in the space of just 12 deliveries. Their tally in the final five overs read: 38 runs, 7 wickets. Resultantly, the defending champions were bowled out for 152 after being asked to take first strike.

Russell showcased cricketing smarts by bowling yorkers from around the wicket interpresed with hard lengths, which were difficult to score off. His two-over stint looked like it would be a game-changer, until KKR imploded in the chase.

“I have been working very hard behind the scenes, taking the responsibility. There’s a possibility of going for runs (in the death overs), but there’s always a chance to take wickets. I always keep stretching in the field and jogging around, you got to be ready in the 18th over. Bowling against Hardik and Pollard is always a difficult thing, happy we could restrict them. It’s always good to get Polly (Pollard) out early, we all know what he can do,” Russell said.

Barring Suryakumar Yadav’s attractive 36-ball 56, the rest of Mumbai’s heavy-duty posse of stroke-players struggled with their timing on the sluggish surface. It looked as if Yadav was batting on a different pitch when compared to the rest of his team-mates. Elegance, poise and those malleable wrists, the 30-year-old produced another masterful essay. There was one particular shot that stood out — a nonchalant whip off Cummins that sailed into the stands. Seven boundaries and a brace of sixes punctuated his knock. But against the run of play, he was conned by Shakib’s drift. It was an innings that promised so much more.