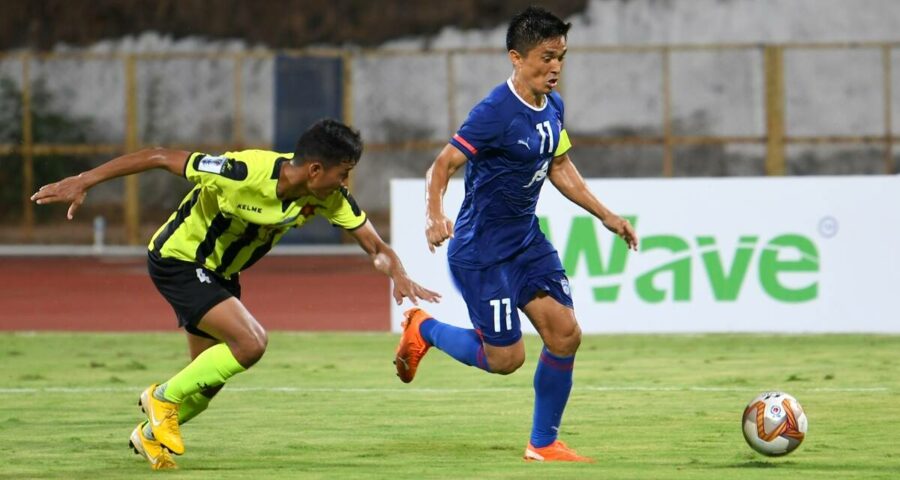 Bengaluru FC, runners-up in 2016, were drawn to play the winners of the match between six-time Bangladesh Premier League champions Abahani and Maldives' Eagles.

Bengaluru FC’s AFC Cup play-off match, scheduled to be held on April 28, has been indefinitely postponed as the preliminary game to decide their opponents is yet to take place due to the COVID-19 pandemic.

BFC, runners-up in 2016, were drawn to play the winners of the match between six-time Bangladesh Premier League champions Abahani and Maldives’ Eagles.

Abahani were scheduled to host Eagles on April 14 at the Bangabandhu National Stadium in Dhaka but the countrywide lockdown due to the pandemic forced the hosts to suspend the match.

The match was then scheduled for April 21 in Kathmandu but travel restrictions came in the way.

“As of now you can say that BFC’s next match stands indefinitely postponed. BFC can’t play till the other game is played as they are supposed to meet the winner of that game,” a source close to BFC told PTI on Friday.

“Their match was rescheduled for April 21 but today is April 23, two days have passed and we don’t know the status of that game. So it’s not possible for BFC to play on April 28,” he added.

BFC’s match stands postponed, as per the fixtures in the website of the Asian Football Confederation (AFC).

According to leading Bangladesh newspaper Daily Star, the AFC has asked Abahani if they can play their preliminary stage match against Eagles in India.

The fixture was new coach Marco Pezzaiuoli’s first competitive game in charge of the Blues, since his appointment as head coach in February.

Bengaluru FC have been in Goa for little over four weeks, living in a bio-secure bubble. 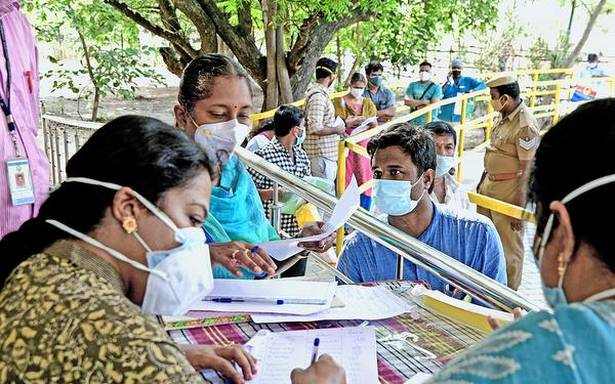