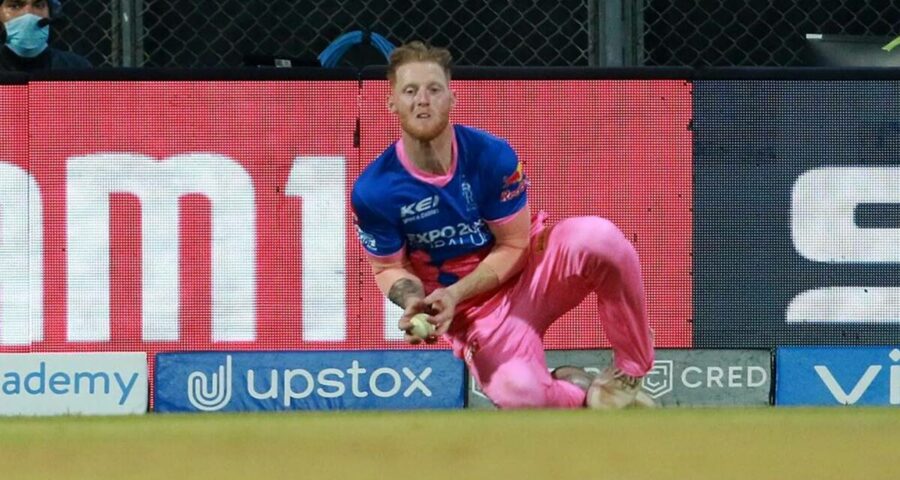 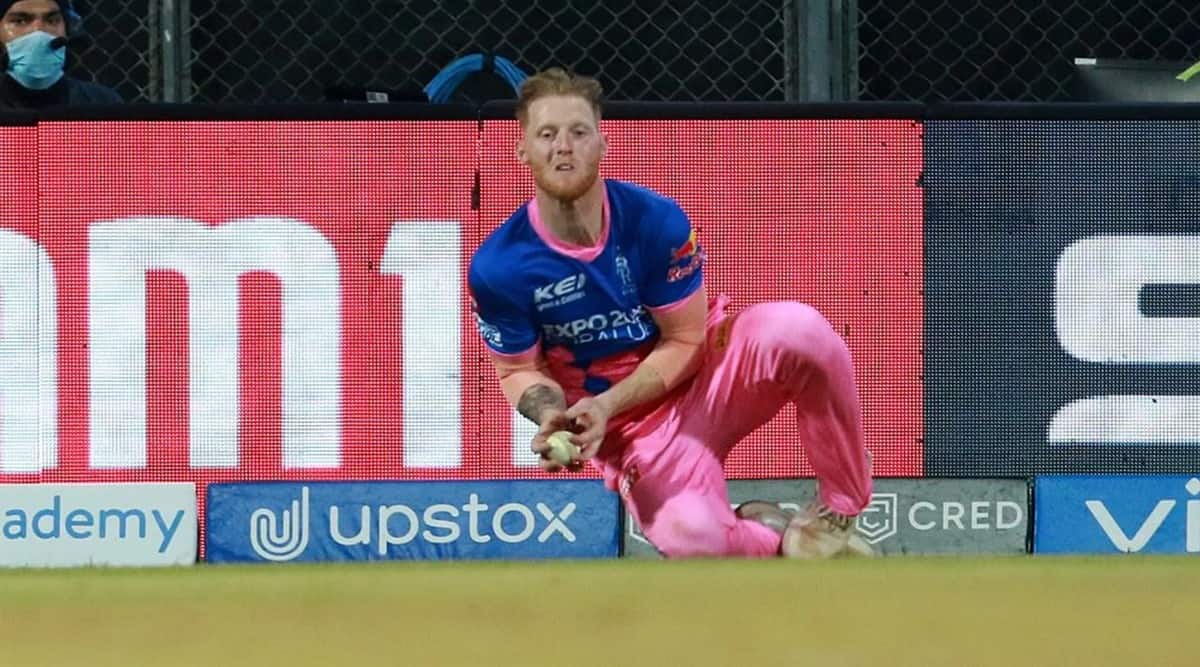 Rajasthan Royals all-rounder Ben Stokes’ Indian Premier League (IPL) 2021 campaign has come to an abrupt end after injuring a finger on his left hand during Rajasthan Royals’ opening game against Punjab Kings. Stokes was injured while taking a diving catch to dismiss West Indies dasher Chris Gayle on April 12 and subsequent investigations revealed that he sustained a broken finger, which will, unfortunately, rule him out of the 2021 season.

“Everyone at Rajasthan Royals absolutely admires Ben for being such a huge asset and a valuable member of the Royals family, both on and off the field, and wishes him a speedy recovery,” the franchisee said in a statement released.

“We are delighted that Ben would like to stay with the group to provide his valued support and inputs off the field. In the meantime, we will be reviewing potential replacement options for the remainder of the season,” the statement added.

It was due to the injury that Stokes didn’t bowl more than one over with Punjab Kings scoring a massive 222.

Stokes will remain out in India for a week. Dialogue has already begun between the ECB and Royals around managing the injury.

He will have an X-Ray in India (Mumbai) on Thursday to determine how much damage has been done before the ECB take over the planning of the recovery.