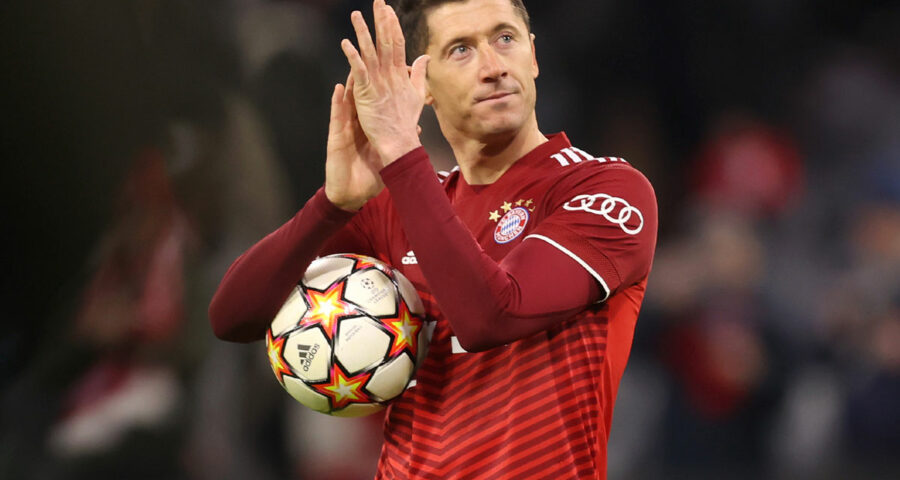 Poland striker Robert Lewandowski is set to join Barcelona after Bayern Munich reached a verbal agreement with the LaLiga side on a transfer, the Bundesliga champions said on Saturday.

The 33-year-old has 12 months remaining on his Bayern contract and multiple media reports had said he was expected to sign a three-year deal with the 26-times Spanish champions.

“We have come to a verbal agreement with Barcelona,” Bayern president Herbert Hainer said in a statement.

“It’s good to have clarity for all parties. Robert is an incredible player and he won everything with us. We are incredibly grateful to him.”