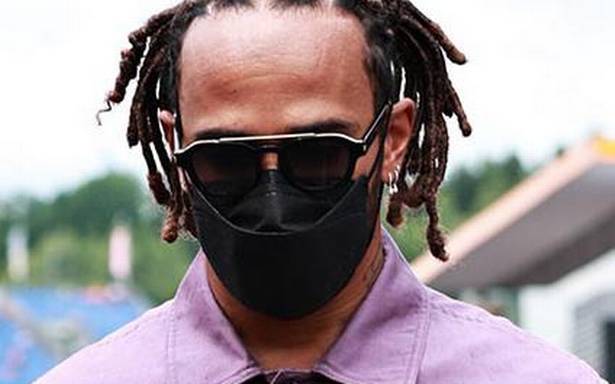 Seven-time Formula One World champion Lewis Hamilton unlocked some pace and led a Mercedes one-two on the first day of practice for the Austrian Grand Prix on Friday.

Red Bull’s championship leader, Max Verstappen, had been quickest in the opening session at the Red Bull Ring, where he won the Styrian Grand Prix last Sunday, with a time of one minute 05.143 seconds.

Hamilton clocked a best lap of 1:04.523 in the afternoon, with teammate Valtteri Bottas second in 1:04.712 and Verstappen third, but the Briton was not celebrating. “They’ve definitely got something extra in their bag, I already know that,” he said of Red Bull.