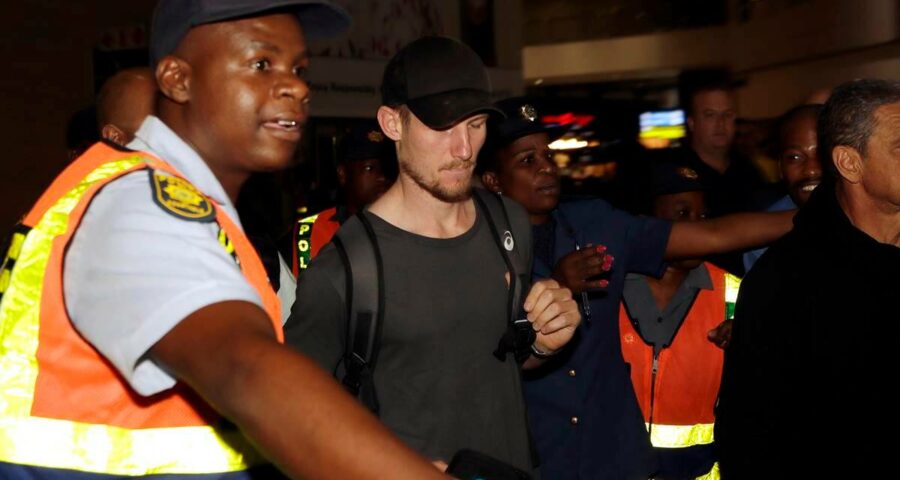 The CA review had at that time cleared the rest of the team and the support staff from any wrongdoing or knowledge of the damaging incident but Bancroft's interview to The Guardian on Friday has reopened old wounds. 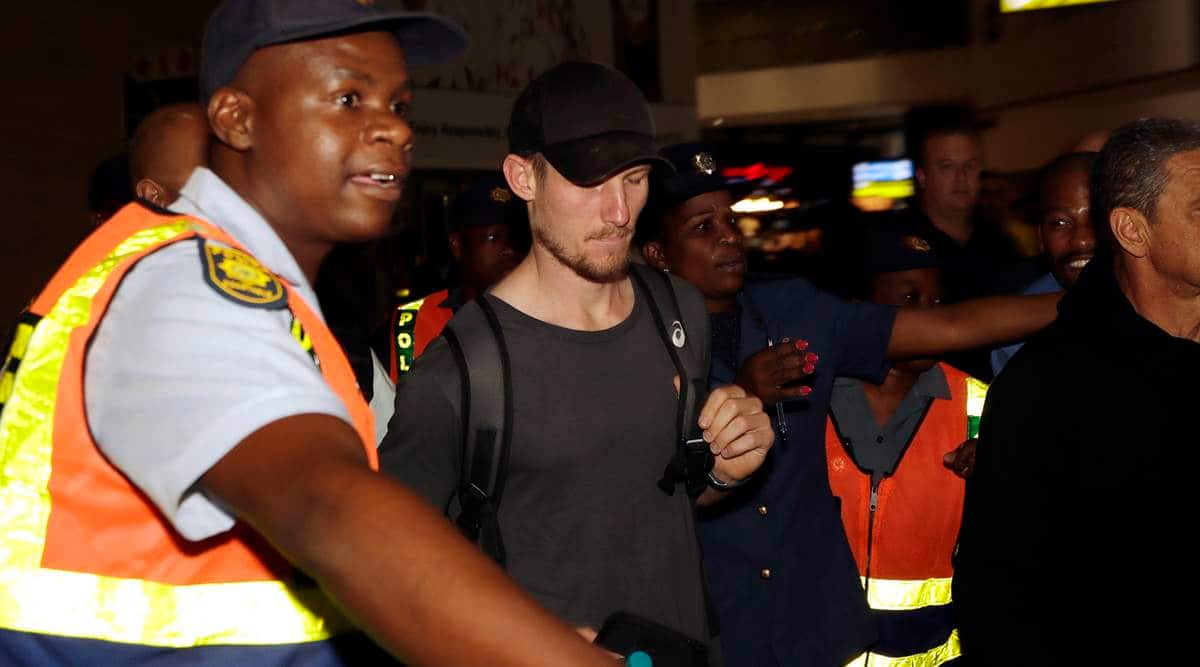 Cricket Australia has said it was open to hearing any new information regarding the 2018 Cape Town scandal in the wake of batsman Cameron Bancroft’s comments suggesting that the team’s bowlers were aware of the ball-tampering tactics.

Following an investigation former Test opener Bancroft was banned for nine months for his role in the incident, while then-captain Steve Smith and his deputy David Warner were stripped of their leadership positions and handed year-long suspensions.

The CA review had at that time cleared the rest of the team and the support staff from any wrongdoing or knowledge of the damaging incident but Bancroft’s interview to The Guardian on Friday has reopened old wounds.

“CA has maintained all along that if anyone is in possession of new information in regards to the Cape Town Test of 2018 they should come forward and present it,” the board said in a statement on Saturday.

“The investigation conducted at the time was detailed and comprehensive. Since then, no one has presented new information to CA that casts doubt on the investigation’s findings.

“Bancroft was caught on camera trying to tamper with the condition of the ball using sandpaper during Australia’s Test against South Africa in Cape Town.

He admitted he lied in a subsequent news conference, saying he used sticky tape covered in dirt to change the ball’s condition.Smith later admitted the plan to use sandpaper had been hatched by the team’s leadership group.

“All I wanted to do was to be responsible and accountable for my own actions and part,” Bancroft told the paper when asked if Australia’s bowlers were aware of what he was doing.

“Obviously what I did benefits bowlers and the awareness around that, probably, is self-explanatory.”When pressed further to clarify if the bowlers knew, he replied: “Uh… yeah, look, I think, yeah, I think it’s pretty probably self-explanatory.”