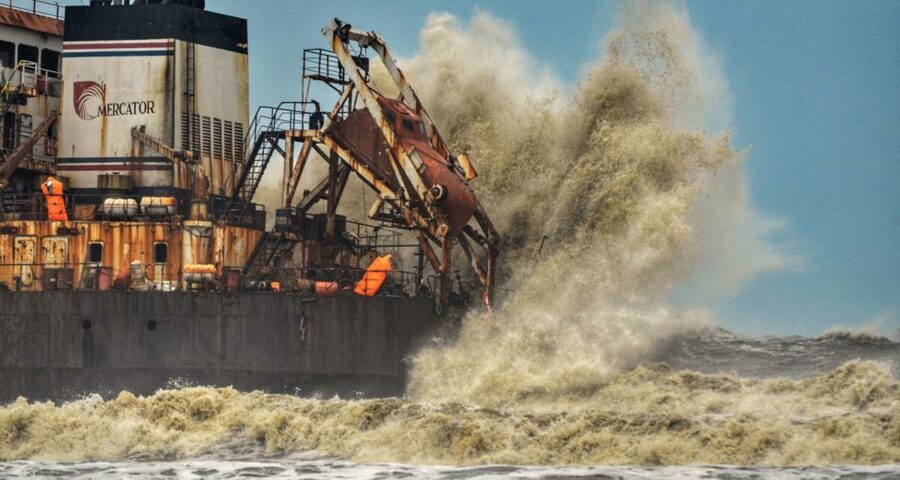 The Karnataka State Disaster Management Authority has asked fishermen not to venture out into the sea for the next five days. Heavy rains accompanied by strong tidal waves that came in with Cyclone Tauktae wreaked havoc across the coast of Karnataka, killing at least four people and affecting over 73 villages in Udupi, Uttara Kannada, and Dakshina Kannada since Friday night.

According to the Karnataka State Disaster Management Authority (KSDMA), as of 9 am on May 16, deaths were reported from Udupi, Uttara Kannada, Shivamogga, and Chikkamagaluru districts (one each). 112 houses were damaged and 318 people were evacuated.

Udupi has been the worst-hit with 28 villages inundated. 22 villages in Uttara Kannada and 15 in Dakshina Kannada have also been hit by the cyclone. The India Meteorological Department has issued a red alert for the three coastal districts for Sunday as well.

According to the weatherman, the coast is also witnessing squally winds reaching up to 70 km/hr. Owing to this, a warning was issued to fishermen, asking them not to venture into the rough sea for the next five days. 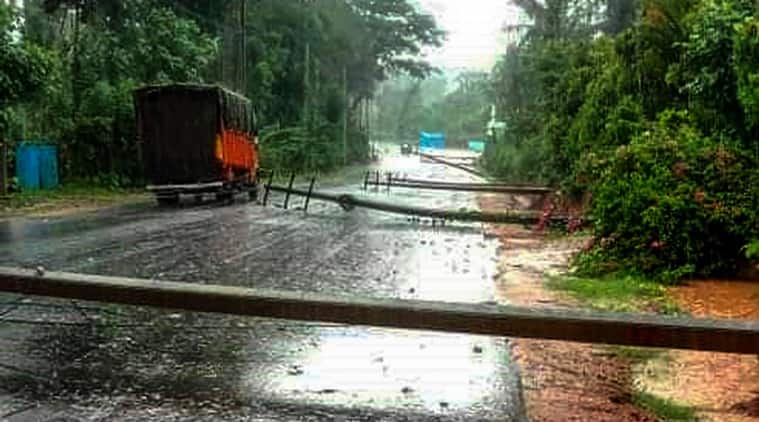 “Karnataka coast will experience heavy rain and a red alert has been sounded for Uttara Kannada, Udupi, and Dakshina Kannada districts for Sunday (May 16). The region is likely to receive about 200 mm of rain,” C S Patil, IMD Director (Weather Forecast), said.

Meanwhile, the National Disaster Response Force (NDRF), State Disaster Response Force (SDRF), India Coast Guard, Navy, and others have been deployed in the state for rescue and relief operations. “While two NDRF teams are here, SDRF teams are also being deployed. Around 1,000 personnel are working round the clock in the three coastal districts,” Home Minister Basavaraj Bommai said.

At the same time, as many as 298 people are currently staying in 11 relief camps set up across three districts. While there are five camps each in Dakshina Kannada and Uttara Kannada, there is one in Udupi district, KSDMA officials added.

“While sea erosion due to rough sea along the coast has damaged several roads, the assessment of losses is still underway. Uprooting of trees and damage to electric transformers have also been reported widely due to the gale winds,” an official informed.