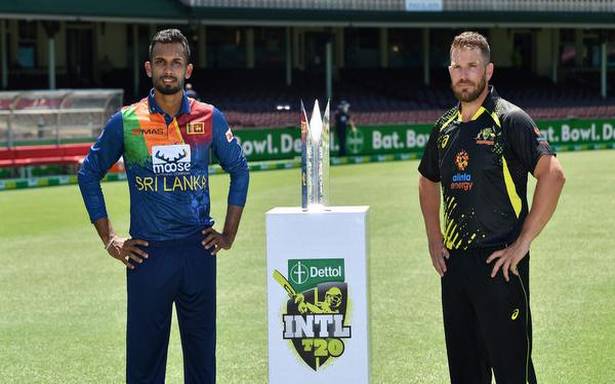 All eyes on interim head coach McDonald; visitors boosted by the Hasaranga’s return

Australia will look to move on from the polarising departure of coach Justin Langer when it lines up for the Twenty20 clash against Sri Lanka on Friday.

Langer was anyway going to miss the five-match series, having opted to rest after a long stint on the road, during which he led Australia to the T20 World Cup title and a 4-0 Ashes hammering of England.

In his absence Andrew McDonald — among the favourites to take over — will act as interim head coach.

Warner’s absence has opened the door for the Big Bash League’s top run-scorer Ben McDermott, who will open alongside Aaron Finch.

The Dasun Shanaka-led Sri Lanka is buoyed by the return of World No. 1 T20 bowler Wanindu Hasaranga.

Dushmantha Chameera headlines the pace attack, but Sri Lanka is without opener and part-time wicketkeeper Kusal Mendis, who tested positive and is in isolation.

Mendis had only returned to the fold last month after appealing a 12-month ban for breaching coronavirus regulations while touring England last year. Dinesh Chandimal is expected to take the gloves instead.

The first two matches are at the Sydney Cricket Ground, followed by a clash in Canberra and two in the city of Melbourne.