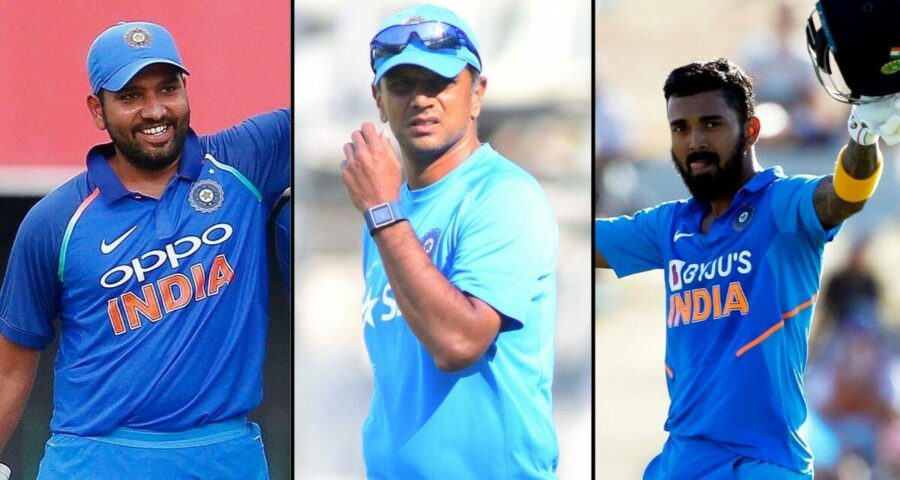 Virat Kohli will be stepping down as T20 captain post the ongoing T20 World Cup and it is understood that BCCI wants a new captain for ODIs as well. 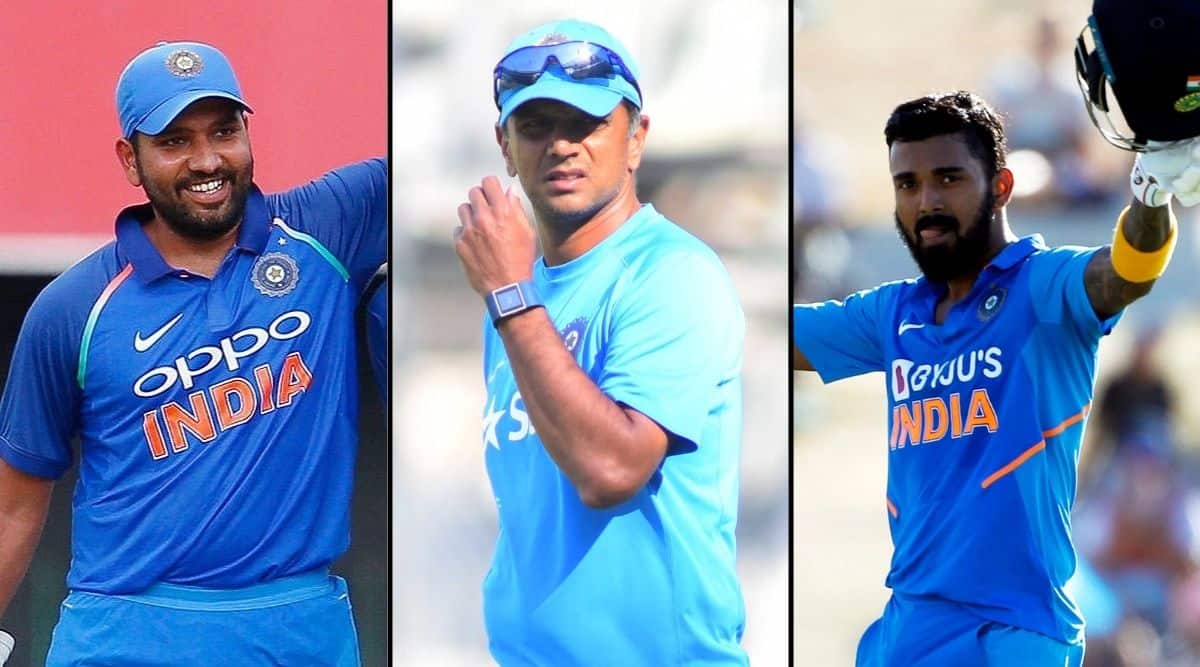 “Who do you see as the next Indian white-ball captain?” That was one of the questions for Rahul Dravid, who was appointed the new head coach of the Indian team. Dravid’s first choice was Rohit Sharma for his experience, followed by KL Rahul, The Indian Express has learnt. Dravid will take charge from the upcoming New Zealand series that starts on November 17.

Virat Kohli will be stepping down as T20 captain post the ongoing T20 World Cup and it is understood that BCCI wants a new captain for ODIs as well.

Dravid gave an online Powerpoint presentation about the role of the National Cricket Academy (NCA) in the future and how it should coordinate with the national team. It’s learnt that he also spoke about how to manage players’ workload and the importance of giving them ample rest, considering the busy calendar. Dravid also spoke about how to nurture the bench strength and how fringe players need to be monitored.

It is learnt that the former India captain was the lone applicant for the job. The BCCI, in its press release, stated that its two member Cricket Advisory Committee (CAC) comprising Sulakshana Naik and former India pacer RP Singh on Wednesday unanimously appointed Dravid.

In the BCCI statement, Dravid said: “It is an absolute honour to be appointed as the new Head Coach of the Indian Cricket Team and I am really looking forward to this role. Under (outgoing head coach) Mr (Ravi) Shastri, the team has done very well, and I hope to work with the team to take this forward. Having worked closely with most of the boys either at NCA, U19 and India A set-up, I know they have the passion and desire to improve every day. There are some marquee multi-team events in the next two years, and I look forward to working with the players and the support staff to achieve our potential.”

Dravid has been playing a significant role in preparing the bench strength of Indian cricket. He took over as under-19 and India A coach after his retirement. Dravid had earlier expressed reservations on coaching the Indian team but during his visit to Dubai last month, he was convinced by BCCI office-bearers to take over the job.

In his role as India A coach, Dravid has mentored and helped nurse the feeder system adequately. Former selector Jatin Paranjpe had spoken about Dravid’s role in the system. “Before such tours, the support staff of the Indian team, A team, U-19 team, selectors, and Dravid discuss which bucket of players we want to concentrate on. The performances in the Ranji Trophy matter in the selection of the A team. Mayank Agarwal and (Hanuma) Vihari were picked from there. The A teams have a great guy like Dravid working with them, from where they go to someone as good as Shastri in the national team. It’s a seamless transition,” Paranjpe had said after the victorious Australian tour.

Initially, post retirement, Dravid had tried his hand at commentary but had once told this newspaper that it didn’t satisfy him. “I didn’t feel as if I was contributing something, you know,” he had said. Not many superstar cricketers throw themselves into the tough world of U-19 coaching, but he did. “Sometimes, yes, you do get (bored). But more often than not, it’s been a rewarding job.”

BCCI secretary Jay Shah, in its statement, said that there is no better person than Dravid for the responsibility. “With two World Cups scheduled to take place in the next two years, it is important to have a seamless transition, and the former India captain is the right man for the job. Having provided the much-needed direction to NCA and overseen the progression of the boys at India U-19 and India A level, we believe this is also a natural progression for him as a coach. I have no doubt that under him, the Indian team will dominate in all formats.”

The Indian board will have another set of interviews for the support staff where they will look for their new batting, bowling and fielding coaches. The tenures of head coach Shastri, bowling coach Bharat Arun, fielding coach R Sridhar and batting coach Vikram Rathour come to an end after the T20 World Cup. Rathour has said that he has re-applied for the job as batting coach.