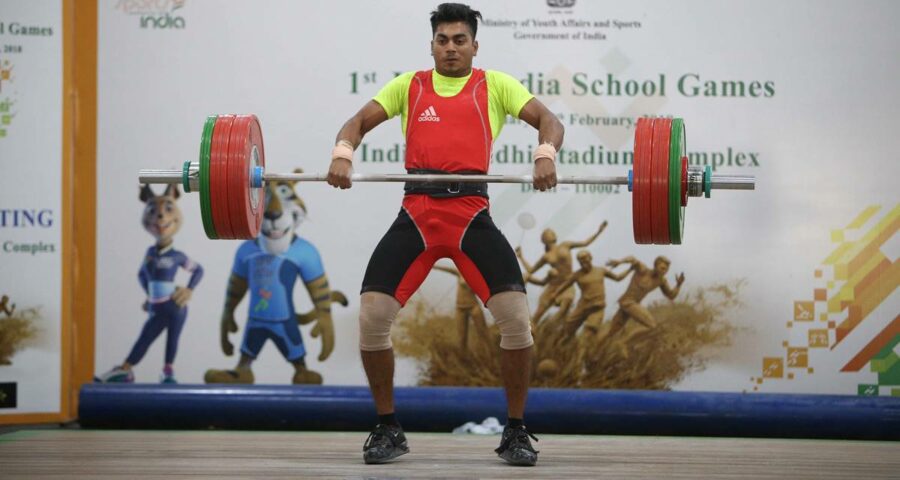 Indian weightlifter Achinta Sheuli finished second in the 73kg group B competition at the Asian Championship in Chennai on Tuesday. 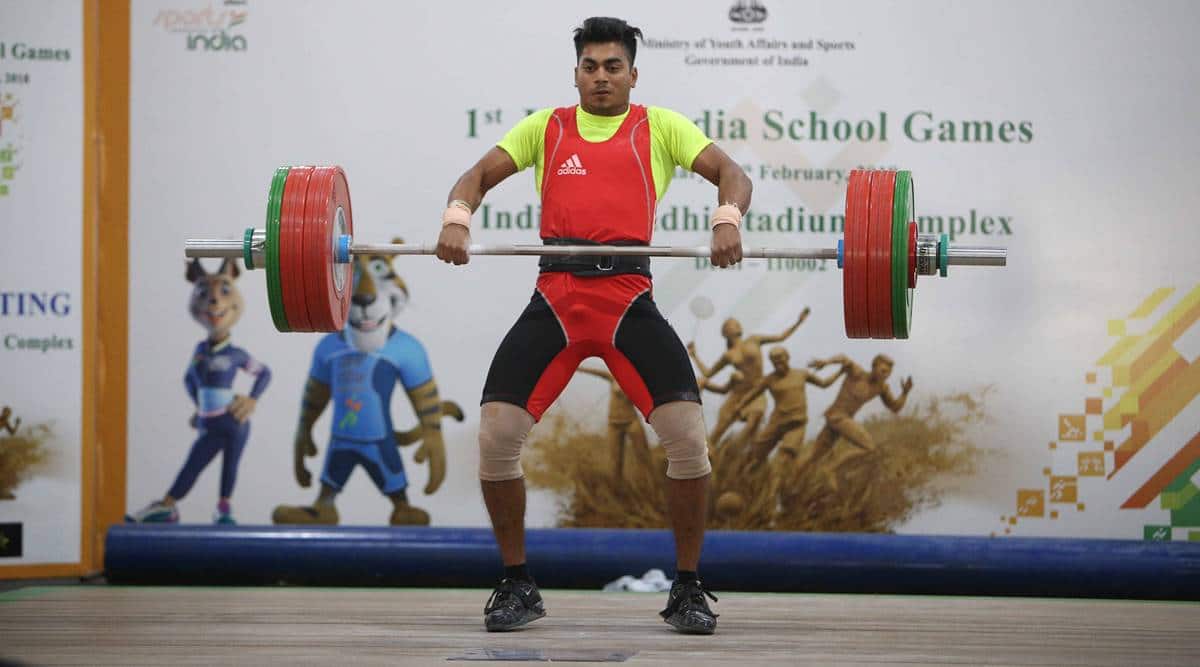 Indian weightlifter Achinta Sheuli finished second in the 73kg group B competition at the Asian Championship in Chennai on Tuesday.

The Indian had the best snatch lift (139kg) in the four-man field. However, he failed to lift 174kg in his final clean and jerk attempt which would have seen him top the group.

Achinta’s final standing will be determined after the end of the group A proceedings.

Olympic-bound Mirabai smashed the world record in the women’s 49kg clean and jerk en-route her bronze. She lifted 86kg in snatch before setting a new world mark of 119kg in clean and jerk for a total of 205kg.

While Jhilli, a junior world championship bronze medallist, took home the gold in the women’s 45kg event, which though is a non-Olympic category.

The Asian Weightlifting Championships is a gold level qualifying event of the Tokyo Games. The points gathered from this event will come in handy when the final rankings for the Olympics are made.