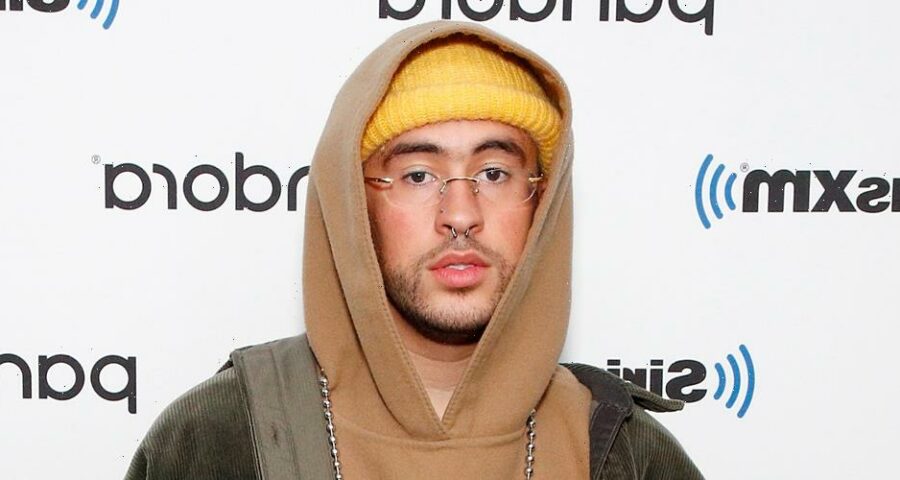 According to Ticketmaster and Cardenas Marketing Network (CMN), Bad Bunny‘s pre-sale date on April 15 is now the top selling date of any tour on Ticketmaster since 2018.

This makes El Último Tour del Mundo the highest-selling post-pandemic event so far. Billboard projects that the tour will gross anywhere from $63 million to $84 million.

Mark Yovich, president of Ticketmaster, said in a statement, “One thing is clear: the world wants to see Bad Bunny live on stage. The demand for his tour has smashed multiple records, with one of the most active onsale periods in Ticketmaster’s history.”

“Ticketmaster is honored to get fans one step closer to live with tickets to see this global breakthrough artist,” he continued.

The tour will begin in Denver on February 9, 2022 and will travel across North America before the final show on April 1, 2022 in Miami.

Bad Bunny was just spotted at a star-studded party in Miami. Check out the pics!