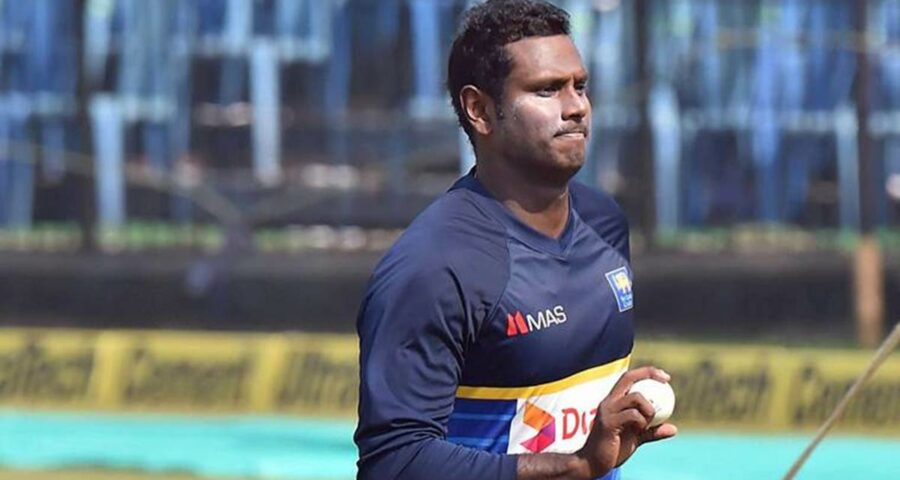 Mathews, the seniormost among the current crop of players, and Test captain Dimuth Karunaratne found themselves excluded from the contracts that were offered on Wednesday morning. 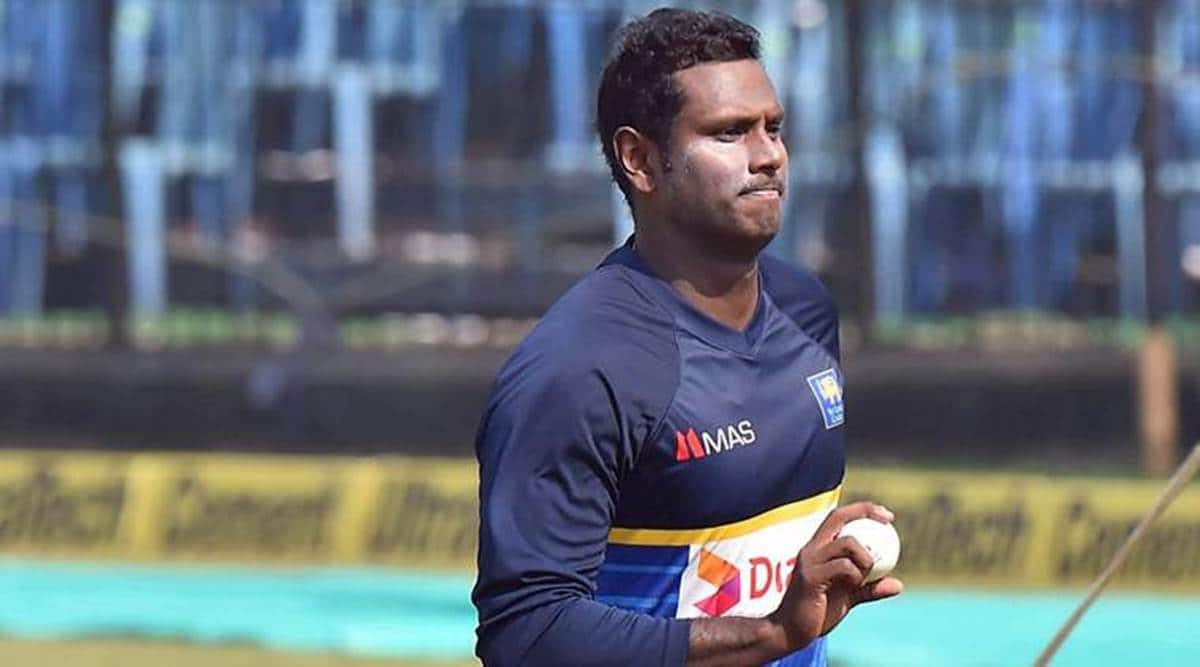 Senior batsman Angelo Mathews on Wednesday pulled out of the upcoming limited-overs series against India citing personal reasons as Sri Lanka Cricket announced that 29 of the 30 players short-listed for the assignment have signed their contracts.

The 34-year-old Mathews was not a part of the squad that toured England recently and last played the Test series against Bangladesh in April. The India series comprising three ODIs and as many T20s begins here on July 13.

“Sri Lanka Cricket wishes to announce that 29 players, out of the 30 members nominated by the Cricket Selectors to be considered for the White-Ball Series against India, have signed the Tour Contract,” said the SLC in a statement.

“Angelo Mathews, who was included in the respective 30-member squad, requested Sri Lanka Cricket to relieve him from National Duties, owing to personal reasons, until further notice.”

Sources, however, told PTI that Mathews, the seniormost among the current crop of players, and Test captain Dimuth Karunaratne were excluded from the contracts that were offered on Wednesday morning.

An unhappy Mathews has reportedly written to the SLC administration stating that he is considering retirement. He is expected to make a formal announcement of his intentions in a few days.

What the SLC did on Wednesday was to offer contracts on the basis of each tour, a source said.

“There will be no annual contracts as the immediate need was to sign players for the series against India,” he said.

The source said that all players who had previously refused to sign contracts did sign them on Wednesday after they were given a July 8 deadline.

Under the SLC’s performance based pay plan, 24 of the leading players had been offered contracts under four categories.

In the categories released, only six players were in category A and their annual pay ranged between USD 70,000 to 100,000.


Players felt the plan lacked transparency and the proposed pay would be much lower than the approved scales of the Federation of International Cricket Association (FICA).

The players had flown to England for the limited-overs tour without signing national contracts. Sri Lanka lost all their matches in England barring a rained out game.