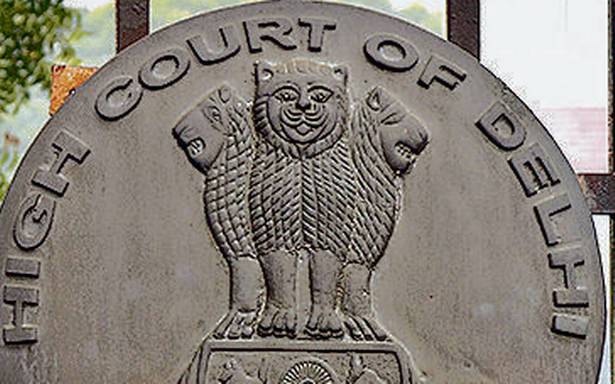 The court tagged the plea to be heard along with similar petitions filed by several online news outlets against the Information Technology (Intermediary Guidelines and Digital Media Ethics Code) Rules, 2021 on August 20.

PTI has challenged the constitutional validity of the rules as it purports to regulate ‘publishers of news and current affairs content’, particularly digital news portals, by imposing “sweeping” government oversight and a vaguely worded ‘Code of Ethics’.

‘Era of surveillance and fear’

The plea argued that the IT Rules would “usher in an era of surveillance and fear, thereby resulting in self-censorship, which results in abridgment/ violation of Fundamental Rights as enshrined under Part III of the Constitution of India.”

“They introduce digital portals with ‘news and current affairs content’ as a specific and targeted class to be subject to regulation by a loose-ranging ‘Code of Ethics’, and to be consummately overseen by Central Government officers, all of which is violative… of the Constitution”.

The news agency observed that the rules went beyond the object and scope of the IT Act, as the content to be regulated by the IT Act, as offences, was limited to sexually explicit material, child pornography, showing private parts of individuals, cyber terrorism, etc. to be prosecuted and tried by normal courts.

The petition drew the distinction between news outlets and intermediaries such as social media platforms. Intermediaries were immunised from the consequences of the content hosted by them, and hence they may need to be separately regulated, it stated.

PTI, being in the business or practice of news and journalism, was not an intermediary, it said. “The Petitioner (PTI) seeks no safe harbour and is not entitled to any safe harbour provisions for the content that it hosts and publishes and it takes full responsibility for the content it publishes,” it noted.

Being a publisher of news and views, all the civil and criminal laws, including those under the IT Act, were applicable to PTI and it was completely incorrect to say that the digital news medium was unregulated, it contended.

Advocates Wasim Beg and Swarnendu Chatterjee, who represented PTI, said, “The IT rules, 2021 have been challenged and must be tested on the well established Constitutional principles”.

“The IT Act nowhere mentions ‘digital media’ and whether the rules enacted in pursuance of the Act can cover within its expanse the ‘Digital media’ or would the same amount to going beyond the scope of the Act should definitely be clarified and hence we see a plethora of petitions being filed all over the country,” they added.

The High Court is already seized of similar pleas by major online news portals such as The Wire, The News Minute, Alt News, and the Quint Digital Media Ltd.