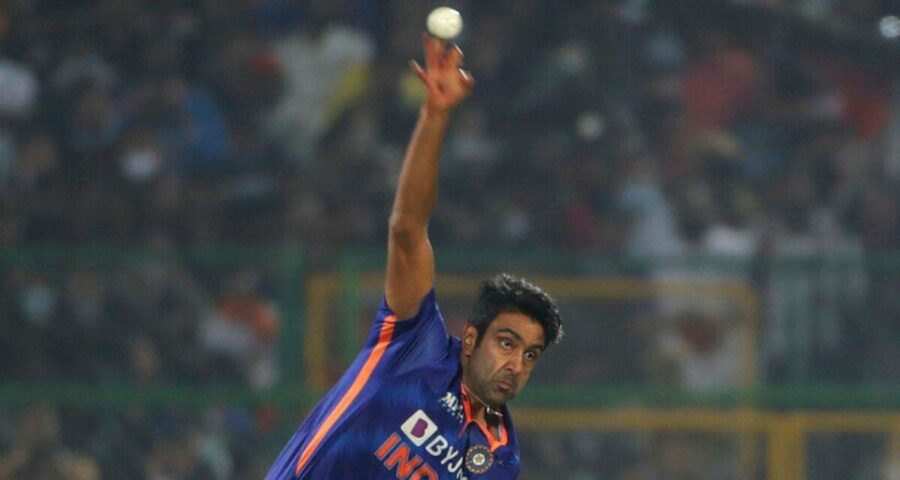 In sensing the moments to attack and defend dwells the real genius of the off-spinner. You could watch some balls forever, and yet be as transfixed in the hundredth viewing as in the first, a fresh layer of deception unravelling with every sighting. Like Ravichandran Ashwin’s miniature poem of a ball that duped Mark Chapman in Jaipur.

It was a simple yet complex ball. Simple because it did what only a classical off-spinner is supposed to do. Coax the batsman with drift and flight, and fox him with turn. Complex, because there was so much more to the ball than regular flight and drift. So many little details emerge with every replay. To exaggerate the inward drift, off-spinners usually veer wider off the crease from round the stumps. But Ashwin didn’t. He was somewhat equidistant from the line and stumps, which makes it more difficult because the drift is sudden and unexpected.

Drift the ball did, deviously and deliciously, until it grazed the brown deck and broke away, much after Chapman’s hideous heave, after jaunting down the pitch. The ball seemed to curve into the batsman for an eternity, before it paused upon landing and spun away, like a drunk driver careening a U-turn. Maybe, the bestial stroke was Chapman’s futile attempt to despoil the beauty of Ashwin’s ball. Had he looked to defend, and then beaten, he would have looked clownish.

Maybe, if Chapman was observant enough, and not hastened into the shot, he could have averted the mishap. There were little clues he could have picked. Like Ashwin was not as low-slung as he tends to these days, the release was more upright, from a fractionally higher point and reduced arm speed, and consequently a sudden drop of pace. But to measure each of the tiny atoms that go into the making of a great ball is impossible. Instead, Chapman left gawping and slack-jawed. At the non-striker’s end, Martin Guptill blew out his cheeks in shock. A few young ones in the Indian dug-out sat wide-eyed and open-mouthed.

As much as the drift, Chapman was beaten by pace or the lack of it thereof. It was the second slowest ball he had bowled in the game, logging 84kph, on a night he was consistently clocking 90kph or thereabouts. His slowest ball, a kilometre slower, in the previous over had yielded a similar result, but for Chapman’s body blocking the ball’s stump-ward journey.

But Ashwin knew that he could not bowl every other ball at a similar pace and look for side-spin. He would have turned predictable, the arch-nemesis of T20 bowling. He had identified in the first over itself that “if you slowed the ball down the purchase was better on this pitch”. But he waited for the right moment to produce the right ball. It’s the essence of his T20 renaissance, he later told Sunil Gavaskar: “It is kind of tricky, right, in a T20 game, how much do you toss it up? When do you toss it up? The windows for attacking the batsmen are pretty small, so you need to find them and then deliver those balls.”

In sensing those moments to attack and defend dwells the real genius of Ashwin. A lot of bowlers approach a T20 match with a preset mindset, to attack or defend. Some just stick to defensive lines; some others attack uncompromisingly. Ashwin strikes a monkish equilibrium. He knows the significance of dot balls just as much as the importance of wickets. He could pile on dot balls and force a wicket. He would grab a wicket and then pile on dot balls. He is both Washington Sundar and Yuzvendra Chahal.

Just ask Martin Guptill, who Ashwin kept on a leash. “He’s a wily bowler, he’s got great control of his line and length and he just doesn’t bowl bad balls. I don’t remember him bowling me any bad balls throughout his career. He’s just very difficult to get away, you know, his change of pace is so subtle and so well-controlled, he’s just very hard to get away,” he elaborated.

You would believe that someone as gifted with trickery as Ashwin would be tempted to unfurl one candy after the other. There was a time he did, with the fervour of an alchemist, but these days, every ball comes weighed and measured, refined and streamlined, with the perfection of a geometrician. Some great deliveries are a little more than beautiful freaks. This one was not. Every component of the ball seemed diligently assembled in an artist’s studio. 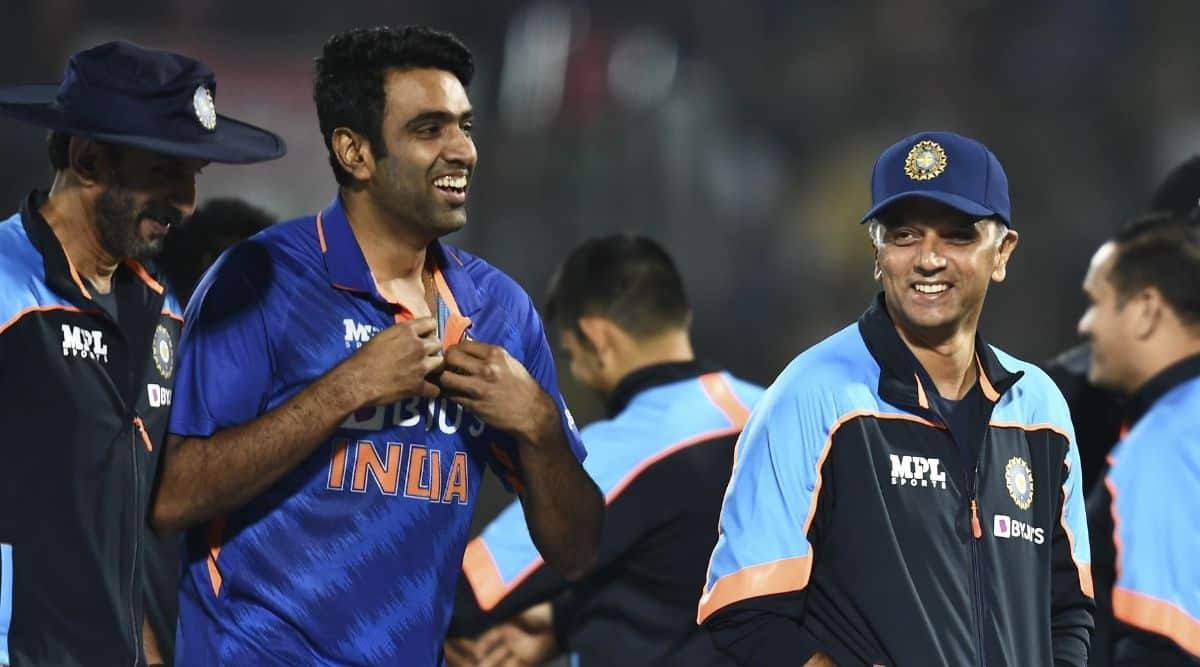 Yet, to think that he was thrust into a four-year white-ball wilderness is a glorious paradox. There is a sense of irony too, that after all, it took a classical off-spinner’s dismissal to finally realise Ashwin’s T20 mastery. Not the carrom ball, or a reverse carrom ball, not the leg-break, but the off-break, his most natural ball, the first one he mastered and perhaps the first one he ever bowled too. The one you could watch forever, and yet be as transfixed in the hundredth viewing as in the first.