Harmanpreet Kaur, Shafali Verma, Smriti Mandhana, Deepti Sharma and Jemimah Rodrigues are the five Indians who will feature in 'The Hundred'. 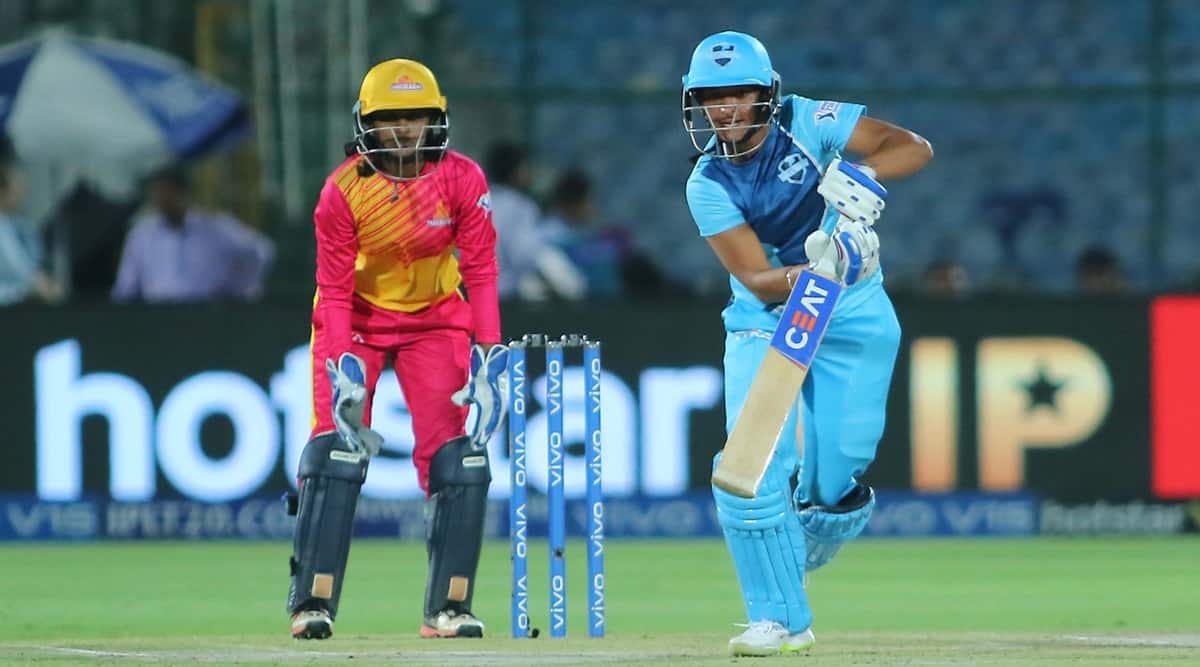 India’s T20I skipper Harmanpreet Kaur and teen batting sensation Shafali Verma will be representing the Manchester Originals and Birmingham Phoenix respectively in the inaugural edition of The Hundred in the UK starting on July 21.

The duo will be joined by opener Smriti Mandhana, all-rounder Deepti Sharma and batswoman Jemimah Rodrigues in the 100-ball tournament involving eight men’s and women’s teams.

While 17-year-old Verma, who is the No. 1 ranked T20 batter, joins Birmingham Phoenix as a replacement for New Zealand’s Sophie Devine, Sharma will turn out for the London Spirit.

Mandhana, the Indian T20 vice captain, is set to form a devastating opening partnership with England’s Danni Wyatt at Southern Brave and Rodrigues will feature for Northern Superchargers.

Harmanpreet, known for her explosive hitting power, will star in the opening match as she joins Manchester Originals.

“It’s very exciting that I’m going to get to play in the first ever game of The Hundred,” Kaur was quoted by the official website of the tournament.

“It will be special to make history, especially with a women’s match at such a big ground. We’ve played in front of some large crowds in India and it’s always a great experience for the players,” she added.

Rodrigues, Kaur, Mandhana and Sharma were also a part of the now-defunct Kia Super League (KSL) in 2019, the England and Wales Cricket Board’s domestic T20 tournament that made way for the Women’s Hundred.

The Hundred, which was postponed last year due to the COVID-19 pandemic, is scheduled to start from July 21 with the women’s match between the Oval Invincibles and Manchester Originals in London.

Beth Barrett-wild, Head of The Hundred women’s competition, said: “It’s so good to finally be able to confirm the involvement of some of the superstars from the India team. They’re a hugely exciting group of players and they’ll bring a lot to the competition.”