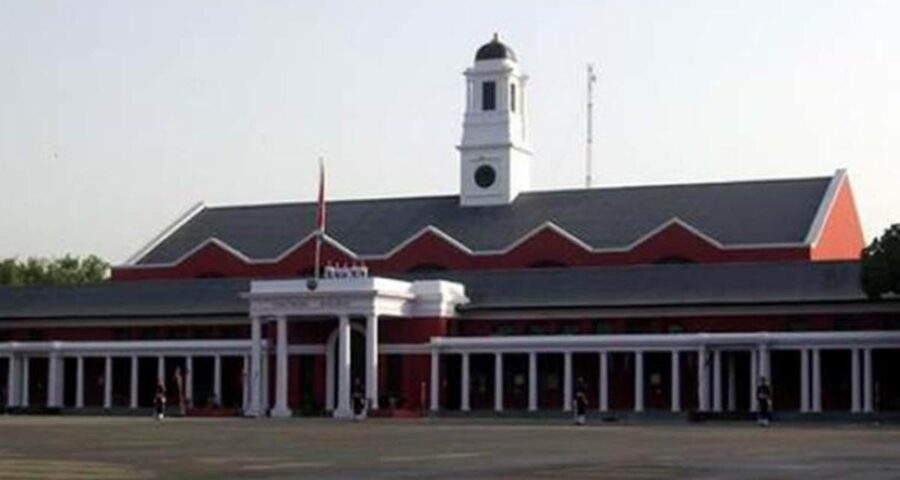 The Army has contended that it was only after requisite vetting and approval that strict disciplinary actions have been taken against six foreign GCs and four Indian GCs for violating instructions concerning discipline in the academy. 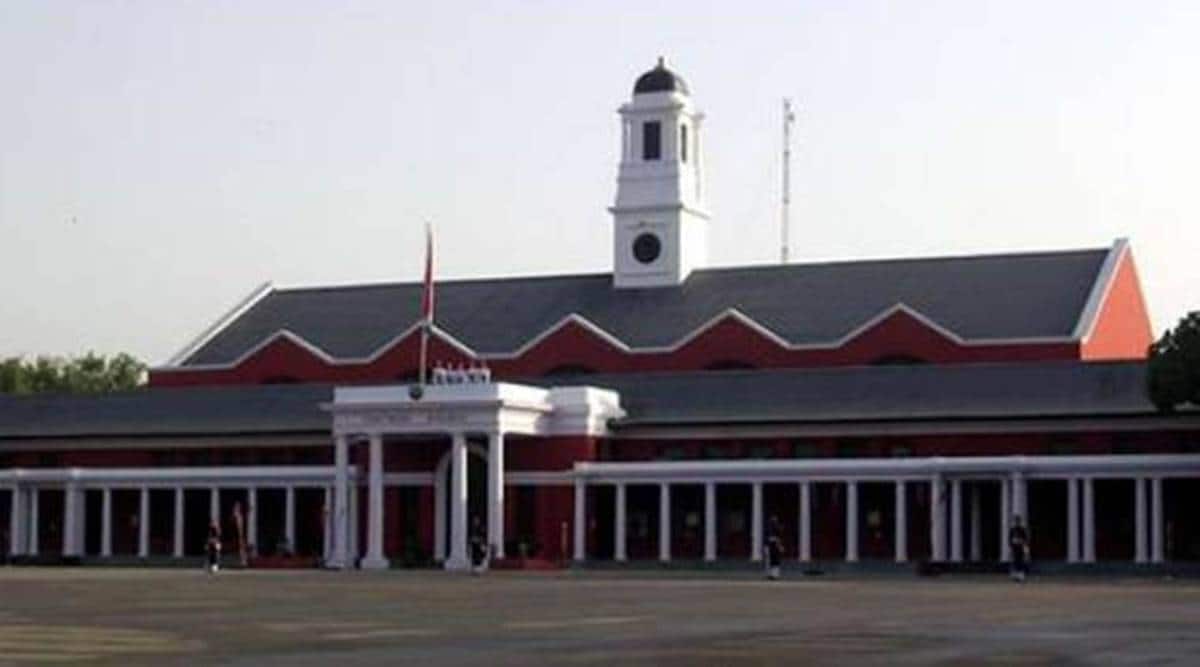 The principal bench of the Armed Forces Tribunal (AFT), New Delhi, has directed that the Army’s orders withdrawing two Gentleman Cadets (GCs) from Indian Military Academy (IMA), Dehradun, on allegations of having been involved in a clash with GCs from Tajikistan, shall be held in abeyance and that status quo shall be maintained till next date of hearing.

The Army had issued orders on June 7 directing that the two GCs, who were originally jawans undergoing training in IMA to become officers, to be withdrawn from training and be returned to their respective units. One GC was originally a Gunner in the Regiment of Artillery, while the other was from EME and they were relieved from the IMA accordingly.

Passing orders Thursday in petitions filed by the two GCs, the bench comprising Justice Rajendra Prasad Menon and Lt Gen PM Hariz has stated, “Considering the manner in which action has been taken for relieving the applicant from the course, prime facie, we find that the requirements of principles of natural justice and the statutory provisions have not been complied with before taking the impugned decision. Considering the same, we direct that status quo in the matter as on today shall be maintained and the order of discharge of the applicant from the course in question shall be kept in abeyance till the next date of hearing on which date further orders would be passed after considering the reply affidavit of the respondents.”

As reported by The Indian Express on June 9, the Army has taken action against six Indian GCs and four Tajik GCs for a clash that took place in IMA on March 3.

This clash had been preceded by altercations and fights on February 24 and March 2. The Army has also issued show cause notices for award of ‘Censure’ to a Battalion Commander and other officers in IMA for failing to appreciate the gravity of the situation and acting promptly.

In his petition before the AFT, one of the GCs has pleaded that as a third term cadet in Hajipir Company of Cariappa Battalion he was on the cusp of passing out from the academy as an officer on June 12 when he was removed from the academy on June 7 and ordered to report back to the Artillery Centre in Nasik in his original rank of Gunner.

He has contended in his petition that on March 3, 2021 around 21 GCs of Tajikistan entered his room and broke upon the latches and beat Indian GCs present in the room using hockey sticks and rods injuring many Indian GCs and resulting in a medico-legal case. He added that he, along with seven other Indian GCs, were admitted to Military Hospital, Dehradun, and were initially admitted in ICU.

The petitioner has also contended that following the conclusion of a Court of Inquiry in April, he was issued a show cause notice on June 4 seeking his explanation as to why disciplinary action should not be taken against him.

“It is submitted that the copy of the Court of Inquiry was not supplied to him and he was issued the showcause notice at around 4 pm and was told verbally to reply by 9 am on June 5, 2021, which is humanly not possible,” the petition states.

He has stated that the Army authorities have not provided any opportunity to him for his defence and finished his aspiration of becoming an officer in an “illegal and high handed manner”. This is an opportunity which is available to only 0.01 per cent jawans in the Army.

He has also submitted that some of the other GCs have been relegated and no investigation has been carried out against the Tajikistan GCs against whom medico-legal case was registered and thus gross injustice has been done to him.

The GC has also alleged that the Tajik GCs were habitual offenders and that they kept mobile phones in the rooms which was against the regulations of their academy. The petitioner stated that he and other GCs were saved from the “merciless attack by the Tajikistan GCs by the Company Commander and other officers and as per the IMA Adjutant’s statement during the Court of Inquiry, the foreign GCs were not getting controlled by the officers and the Adjutant had to call armed guards of the Quick Reaction Team to control the Tajikistan GCs”.

The Army has contended that it was only after requisite vetting and approval that strict disciplinary actions have been taken against six foreign GCs and four Indian GCs for violating instructions concerning discipline in the academy.

“The disciplinary actions are well considered and proportionate to the act of indiscipline by these gentlemen cadets,” an Army spokesperson has said.