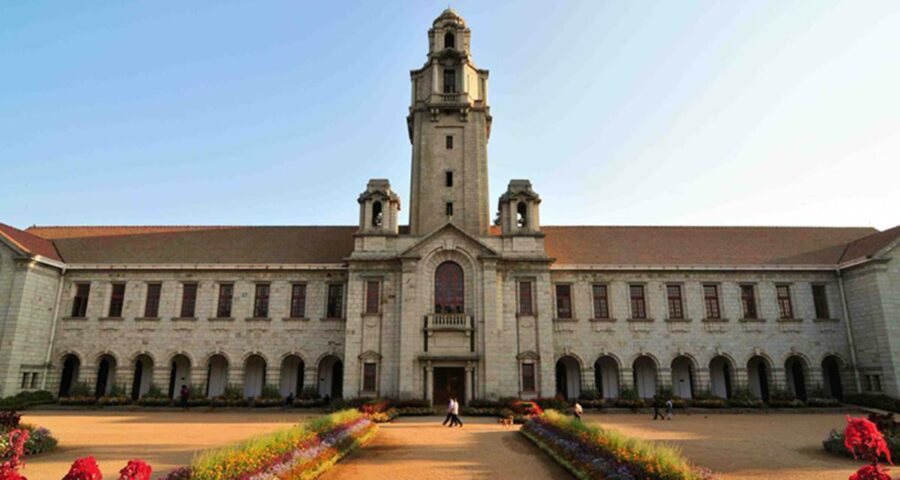 IISc Bangalore remains the world’s top research university, maintaining a perfect score of 100/100 for this metric. WITH CLASSES disrupted and most educational institutions moving online across the world after the Covid outbreak last year, India’s tally in the top 200 universities hasn’t shown any change for the fifth straight year.

Apart from IIT-Bombay, IIT-Delhi and Indian Institute of Science (IISc) in Bengaluru, no other Indian institution has been able to break into the top 200 since 2017, according to the latest edition of the Quacquarelli Symonds (QS) World University Rankings (WUR).

Among the 22 Indian institutions in the top 1,000, four (IIT-Bombay, IISc, IIT Roorkee and OP Jindal Global University) have fallen in rank over the past 12 months. Seven (IIT-Delhi, IIT-Madras, IIT-Kanpur, IIT-Kharagpur, IIT-Guwahati, IIT-Hyderabad and Savitribai Phule Pune University) have risen in position. Last year, as many as 14 universities had fallen in rank, and only four had gained.

That apart, five institutions — IIT-Madras, IIT-Kanpur, IIT-Kharagpur, IIT-Guwahati and Savitribai Phule Pune University — have achieved their best rank across five years in the latest edition of the rankings.

Speaking to The Indian Express on the latest rankings, Higher Education Secretary Amit Khare said: “The new National Education Policy which was declared last year has enthused the faculty and researchers. The guidance and interaction of the Prime Minister with the vice-chancellors and heads of institutions have led to a new culture of autonomy and research, and this has led to improvement in the rankings.”

IIT-Bombay continues to be India’s best higher education institution for the fourth consecutive year, holding 177th position although it fell five places over the last year. IIT-Delhi comes next, rising from 193 to 185 over the last 12 months, overtaking IISc, which ranks 186th. IISc remains the world’s top research university, maintaining a perfect score of 100/100 for this metric.

According to a QS statement, Indian universities have improved their performance on academic reputation metric and research impact, but continue to struggle on the teaching capacity metric. No Indian university ranks among the top 250 for faculty-student ratio.