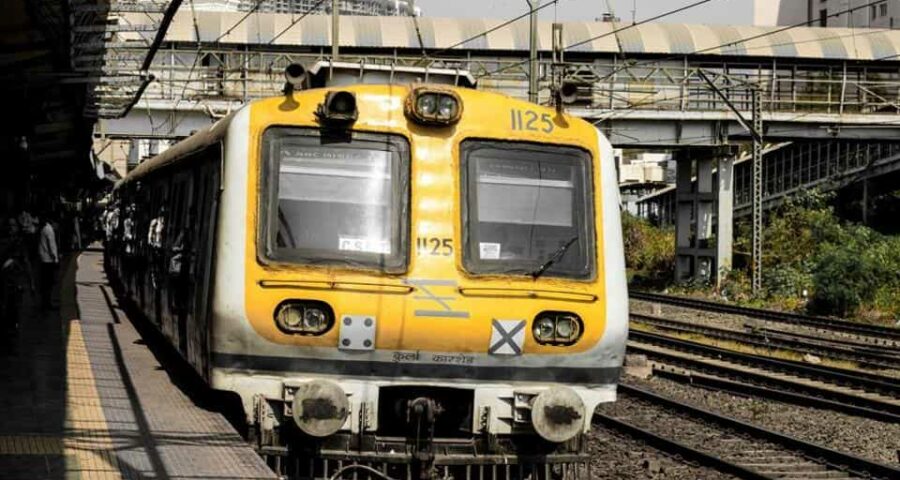 The railway police have managed to return a gold leaf with an image of Lord Ganesh embossed on it to a Thane woman who lost it during suburban train travel in 2005, an official said on Friday.

It weighed 5.80 milligrams, and though it was worth only Rs 400 at the time, and Rs 25,000 now, the sentimental value of the good-luck charm was far higher, the woman had told police, he said.

“On the eve of New Year, we managed to return the leaf with the Ganesh embossment to Diva resident Reshma Amrute. We visited her home several times, but later, after lot of efforts, including looking up Aadhaar records etc, we found she had moved to Mangaon in Raigad,” Thane railway police senior inspector NG Khadkikar said.