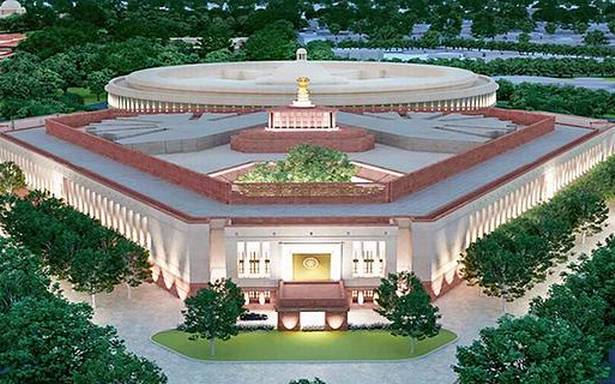 In a majority verdict of 2:1, the Supreme Court on Tuesday gave the green signal for Central Vista project.

While Justices A.M. Khanwilkar and Maheshwari upheld the change in land use for the project, Justice Khanna said land use change for central vista project was vitiated in bad law.

The majority verdict said there was no need for approval at the incipient stage, but approval should be sought when project materialises on the ground. It also said smog guns, etc, should be installed.

Justice Khanna’s verdict observed there was no intelligible disclosure for public participation. There was no prior approval of heritage conservation committee. The environment clearance was a non-speaking order.

A Bench led by Justice Khanwilkar, while reserving the case for judgment in early November, had said the court would examine whether the project complied with land use and environmental regulations peculiar to the area which houses the Parliament and Central Secretariat buildings.

It had also indicated that it may not have to fully accept submissions made by the petitioners that there was a prohibition on building new structures.

On December 7, the Supreme Court had allowed the foundation stone ceremony for the new Parliament building to go ahead as scheduled on December 10 after the government gave an undertaking to keep in abeyance the construction or demolition of buildings and shifting of trees and wait for the verdict.

The government has defended its multi-crore Central Vista re-development plan saying the existing building, which is nearly 100 years old, is under tremendous pressure and not a brick of the heritage structures will be touched while constructing the new Parliament, Central Secretariat and various Ministries.