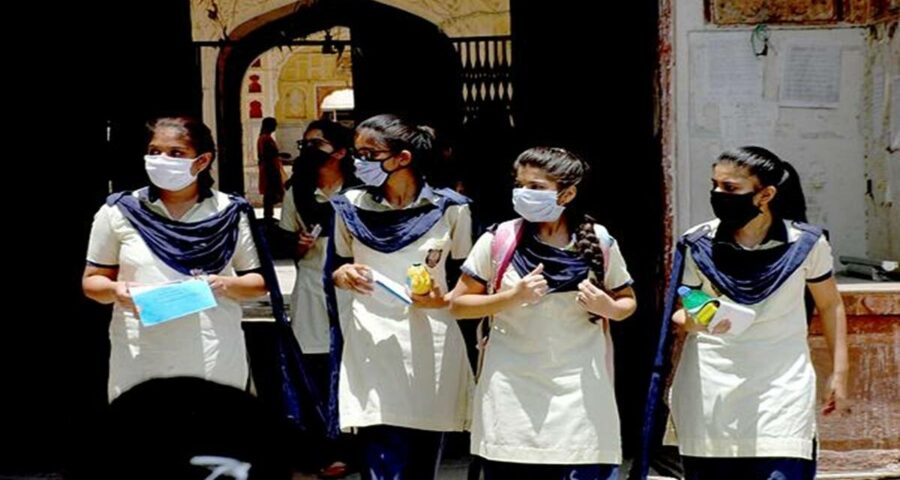 Punjab Chief Minister Captain Amarinder Singh had earlier announced that all Class 5, 8 and 10 students be promoted to the next class, without taking any examination, with a decision on Class 12 PSEB exams, which have already been postponed, to be taken later, based on the emerging situation.

For the class 5 students, since exams for 4 out of 5 subjects have already been conducted, results will be declared by the board on the basis of the marks obtained by the students in respect of 4 subjects, ignoring the fifth subject. Results for class 8 and 10 have been declared based on CCE of internal assessment of the respective schools.