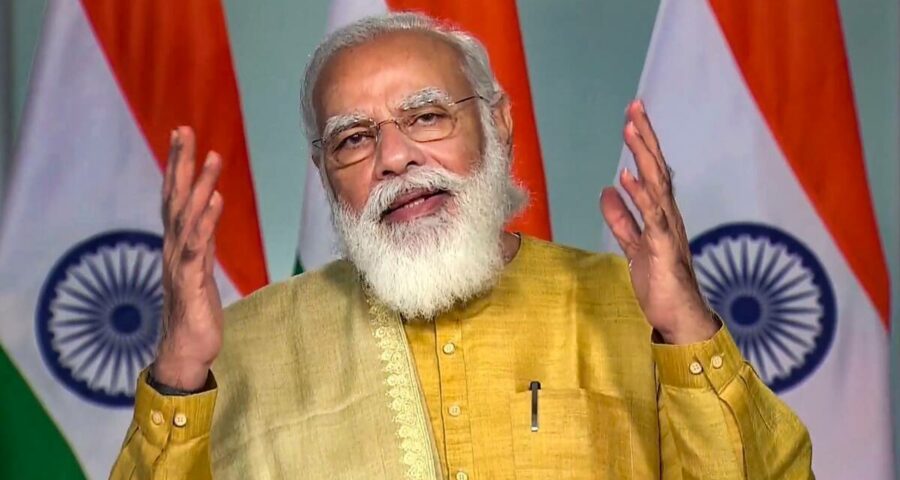 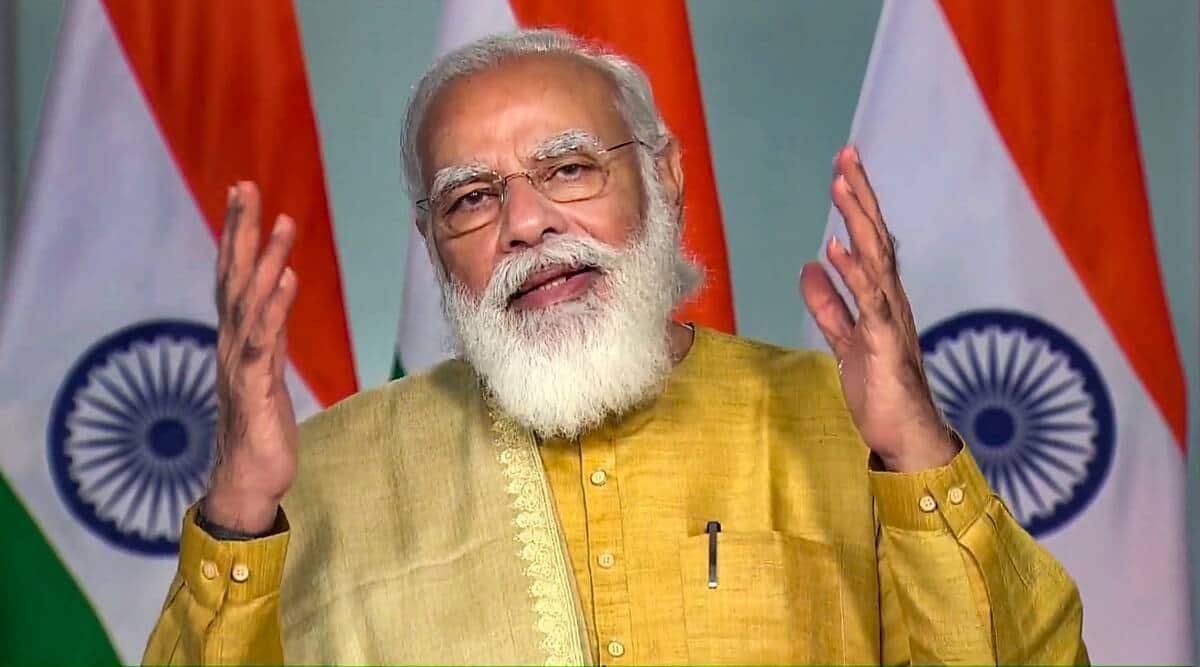 Prime Minister Narendra Modi will address teachers, students and other stakeholders in the education sector on September 7 during ‘Shiksha Parv’ being celebrated to honour the contribution of teachers, officials said.

The Ministry of Education (MoE) is celebrating Shikshak Parv, 2021 from September 5-17 in recognition of valuable contributions of teachers and to take National Education Policy (NEP) 2020 a step forward.

“The National Award to Teachers will be conferred by President Ram Nath Kovind through a webinar on September 5 due to the COVID-19 situation,” a senior MoE official said.

“For the year 2021, the online self-nomination process was followed by a three-tier selection process at district, state and national level. A documentary film on each of the 44 awardee teachers will also be shown,” he added.

The National Awards to Teachers were first instituted in 1958 to recognise excellence and commitment of teachers in shaping the minds as well as the future of the youth.

From the mid-60s onwards, September 5 came to be the fixed date for the function on account of the birthday of Sarvapalli Radhakrishnan, former President of India and an eminent educationist. The award is to accord public recognition to meritorious teachers working in elementary and secondary schools.

“On September 7 at 11 am, Prime Minister Narendra Modi will be addressing the teachers, students, parents and stakeholders associated with education. He will be launching five initiatives of the Department of School Education,” the official said.

The conclave will also be attended by Union Education Minister Dharmendra Pradhan and Ministers of State for Education Annpurna Devi, Subhas Sarkar and Rajkumar Ranjan Singh.

“The inaugural conclave will be followed by webinars, discussions and presentations up to September 17 in which the educational practitioners from various schools of the country have been invited to share their experience, learnings and the roadmap ahead. It is noteworthy that teachers and practitioners from even remote schools will be speaking on issues relating to quality and innovation in school,” the official said.

“The SCERT and DIETs in respective states will also be deliberating further on each of the webinars and suggesting the roadmap which will be consolidated by state SCERT. These will be shared with NCERT and provide inputs for curricular framework and teacher training modules,” he added.

The theme of webinars has been further segregated into nine sub-themes in the subsequent webinars such as Technology in Education: NDEAR, Foundational Literacy and Numeracy: A Pre-requisite to Learning and ECCE, Nurturing Inclusive Classrooms, among others, to highlight the best practices and initiatives that can be adopted by schools of India.