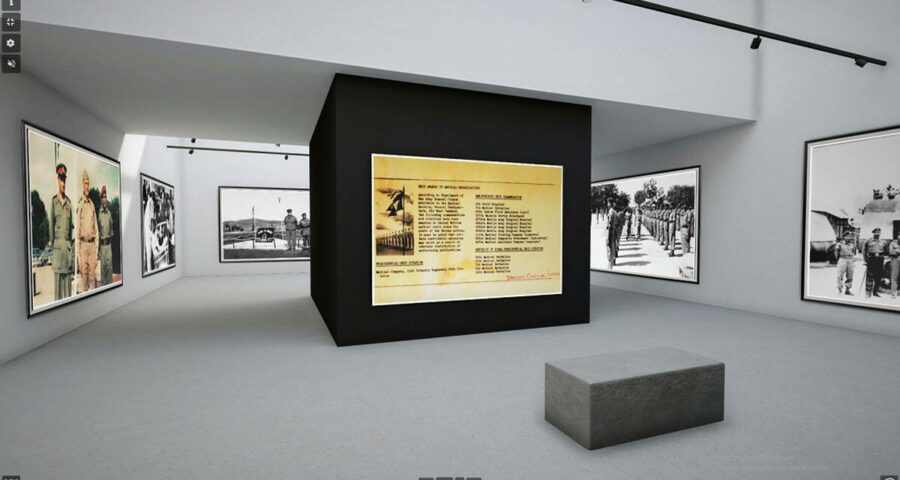 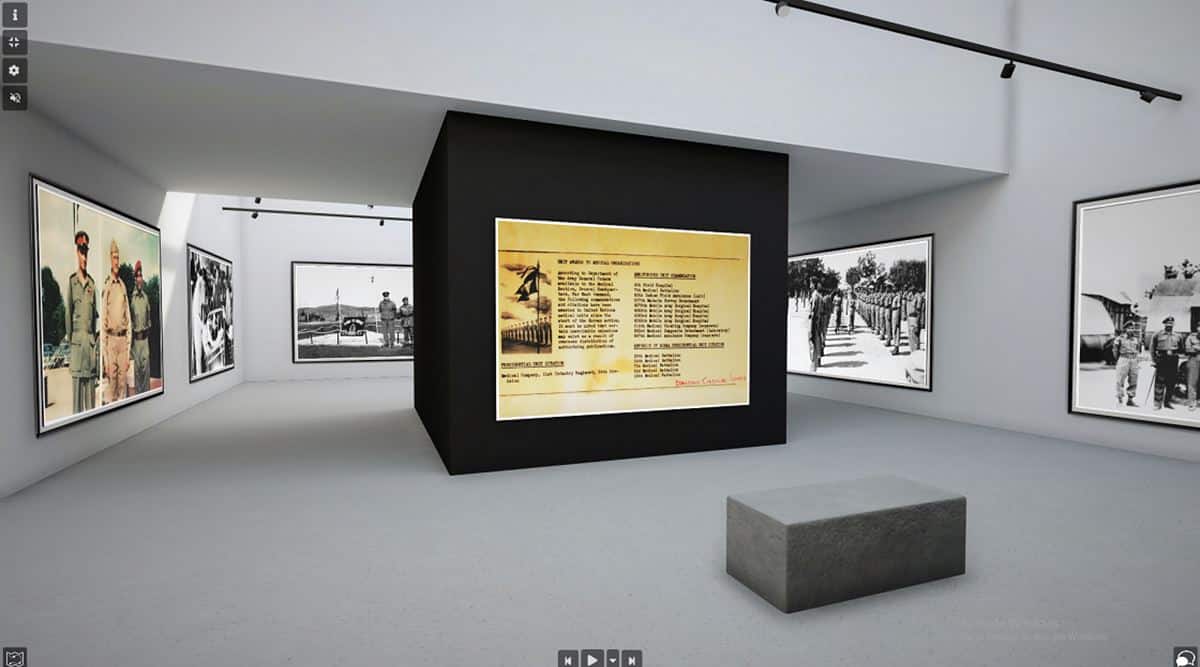 In July 2020, India’s first paratrooper Lt Col AG Rangaraj was celebrated across South Korea as the ‘Korean War Hero For the Month’. His photographs were displayed at numerous locations across the country, including the War Memorial, and his contributions were recognised as the commander of the 60th Parachute Field Ambulance of the Indian Army that treated more than two lakh patients during the Korean War (June 1950 to July 1953).

Now, Rangaraj and other members of the Indian medical troop are being commemorated through an online exhibition titled “Korean War Special Exhibition: 60 Para Field Ambulance”, highlighting the support that India provided during the war. June 2021 marks the 71st anniversary of the start of the Korean War and the landing of India’s non-combatant medical troops. The troops were deputed in support of UN Security Council Resolutions.

“Remembering India’s help and support as a friend, when we were in difficult times, is very important for us. We feel obligated to teach this to both countries’ young generations. History should be maintained, taught and properly promoted continuously for the next generation. We hope that more people get interested and study more about this point — the historical relation between Korea and India,” says Hwang Il-yong, Director of Korean Culture Centre India.

A release from the Korean Centre states, “The troop included four combat surgeons, two anesthesiologists and one dentist. Commanded by Lieutenant Colonel AG Rangaraj, the 60 Para Field Ambulance provided assistance to an estimated 2.2 lakh wounded during the war, and performed 2,324 field surgeries. Thetroop was further divided into smaller support units like Daegu Station and Uijeongbu. Among the 627 medical aid workers dispatched, a total of 10 members of the unit were injured and 2 lost their lives”. 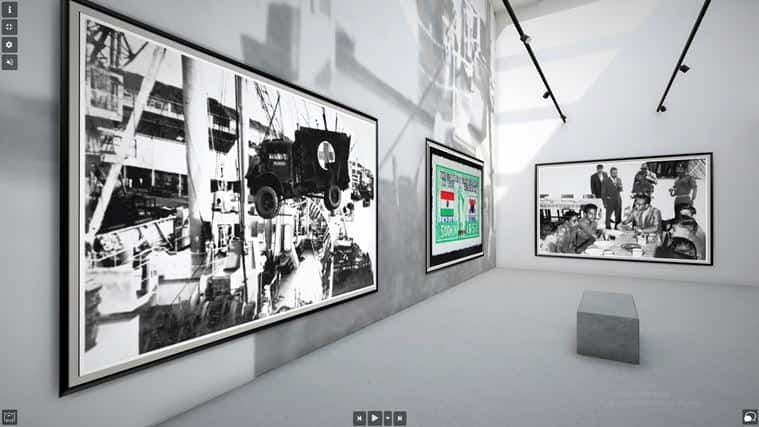 Featuring 32 photographs, the display spans the war years. If in a 1952 photograph we see Edwina Mountbatten, Countess Mountbatten of Burma, visiting the 60 Para Field Ambulance, in another photograph the medical troops are seen crossing a water hurdle; another has them in the Gloster Valley. One of the frames has soldiers treating the wounded at Munsan Falls and others are seen taking care of the patients in Daegu Hospital. There are photographs of award certificates as well as a 500 won (KRW) stamp issued by the Korean Government in 1951 to honour India’s participation in the Korean War.

Given the Covid pandemic, the exhibition might solely be online but Hwang Il-yong asserts the need to remain hopeful. “When it is a difficult time, we should try and struggle more not to lose heart, hope and the challenging spirit. Life should go on.”