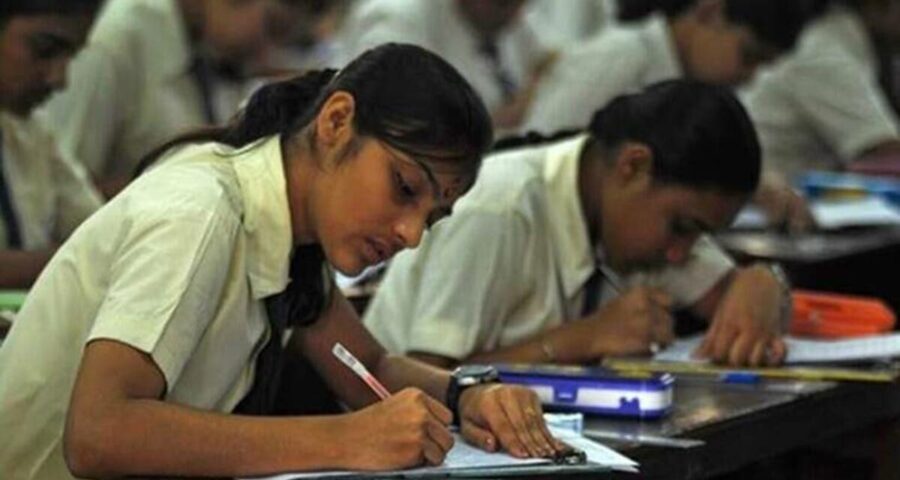 The last date to submit the application form is June 15. Admit cards for the exam wiil be released on August 27. Directorate of higher secondary education, Kerala will conduct the plus one exam from September 6 to 16. Plus one student can check the exam schedule, time table, eligibility criteria and other details on the official website – dhsekerala.gov.in.

Earlier, in view of the huge spike in Covid-19 cases, the general education department, Kerala had announced to postpone the plus two higher secondary and vocational higher secondary practical exams. New exam dates for plus two exams will be announced soon.