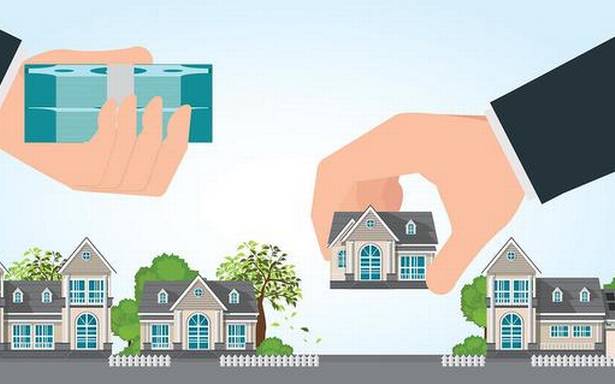 Industry status to real estate sector, incentives for small-scale contractors, promoters in all government jobs, and purchases and exemption to small-scale builders from RERA are what the stake-holders expect from the next government, builders say.

They feel the real estate sector, as of now, is in good spirits thanks to some measures, including self-certification by promoters for buildings up to 300 sqmt and setting up of the Real Estate Regulation Authority (RERA), rolled out by the present LDF government.

For the industry, the government’s decision to do away with the waiting for the formal permit from local authority to undertake construction and remove the hurdles of removing earth from the building sites after excavations has been bold steps.

State chairman, Builders Association of India, P. Harikumar says the government has taken keen interest to promote ease of doing business, and measures taken by various departments and Kerala State Electricity Board have helped real estate sector. But there is need to reduce stamp duty and registration fee for property transfers. Registration charges are among the highest, at 10%, as compared to less than 5% in other States.

“Since real estate sector is the largest provider of employment and a significant contributor to the exchequer by way of taxes, any improvement in the sector will be productive for the State,” he says.

Agreeing with him, S.N. Raghuchandran Nair, convenor general, Confederation of Real Estate Developers’ Association of India (CREDAI), Kerala, says the outgoing government has been supportive to the real estate sector’s revival through proactive measures and to bring down the level of corruption.

With the formation of RERA, the projects have come down drastically and fly-by-night builders have all of a sudden disappeared. “The demand is there, but supply is less,” he says.

Like other sectors, the real estate sector has been hit badly by the pandemic. The NRI market has come down by 30% and the local market has gone up with housing loans getting cheaper and IT concessions made available for the second hours. Mr. Nair says the demand is only for apartments under ₹75 lakh and the challenge is to cater to this market.

The lag in settlement of the bills of the contractors from various departments during the pandemic period has been a vexed issue, Mr. Harikumar says. The government was reluctant to provide relief measures declared by the Central government during COVID-19 period, he points out.

Among the systems that need improvement are the ones providing building permits, occupancy certificates, and other documents. Mr. Harikumar says a single window system to help promoters right from application to execution stage will bring in sizeable revenue also.

Also, several cases on taxes are pending in tribunals and courts. Adalats with judicial officers will help clear the backlog and earn revenue for the exchequer, he adds.

For the further development, Mr. Nair argues for a proper master plan, as Kerala is left only with 12 to 13% of the land. “Master plan zoning should supercede revenue records and this will help to achieve a trajectory growth for the state’, he adds