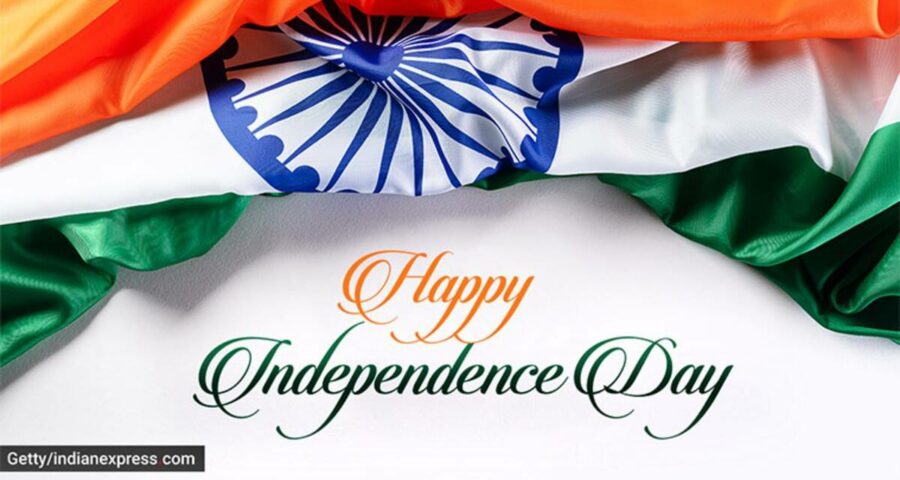 Independence Day 2021 India: As the country celebrates its 75th Independence day this year, let us take a look at the history and significance of this day 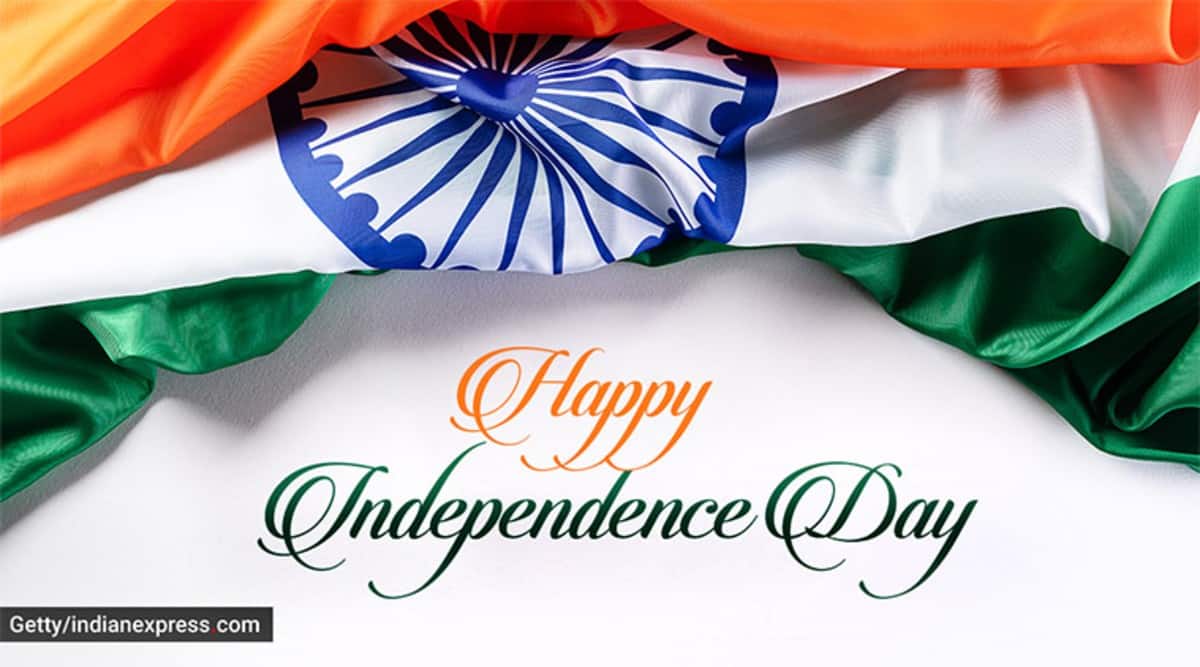 Independence Day 2021: On the night of August 15, 1947, the first Prime Minister of Independent India, Jawaharlal Nehru, said, “At the stroke of the midnight hour, when the world sleeps, India will awake to life and freedom.” These words aptly captured the struggle and happiness of newly-independent India as it finally managed to free itself from the clutches of British rule.

To mark the historic day, Jawaharlal Nehru hoisted the Indian national flag above the Lahori Gate of Red Fort in Delhi. This became a symbolic gesture, and continues to take place every year on August 15 as the India celebrates its Independence Day. The day is celebrated with much fervour throughout the country with flag-hoisting ceremonies, drills, cultural events, and the singing of the Indian National Anthem. As the country celebrates its 75th Independence day this year, let us take a look at the history and significance of this day.

India suffered oppression by British colonisers for 200 years as they took control over the country in 1757, following their victory at the Battle of Plassey. The East India Company ruled India for 100 years after which it was replaced by direct British rule in the wake of the Indian rebellion of 1857.

The British rule led to widespread resentment and revolts in the country. Indian history is, since then, marked by a number of retaliations and independence movements that eventually drove the British colonisers out of the country.

Lord Mountbatten had been given a mandate by the British Parliament to transfer the power by June 30, 1948. If he had waited till June 1948, in C Rajagopalachari’s memorable words, “there would have been no power left to transfer”. Mountbatten thus advanced the date to August 1947.

Independence Day also coincides with the Partition of the country when the country was severed on communal grounds and widespread bloodshed, migration and violence followed.

Independence Day is significant as it commemorates the valour and spirit of the freedom fighters who fought for the independence of the nation from British rule.

The day is recognised as that of national pride and honour, with Prime Ministers hoisting the flag and addressing the country from the Red Fort every year. A day prior to Independence Day, the president of the country a delivers a televised ‘Address to the Nation’.

While the day is celebrated with cultural programmes, parades and flag hoisting ceremonies throughout the country, the celebrations will be restricted this year, like last year, owing to the Covid-19 pandemic. It is advised to celebrate the spirit of this historic day by maintaining all social distancing and safety guidelines.