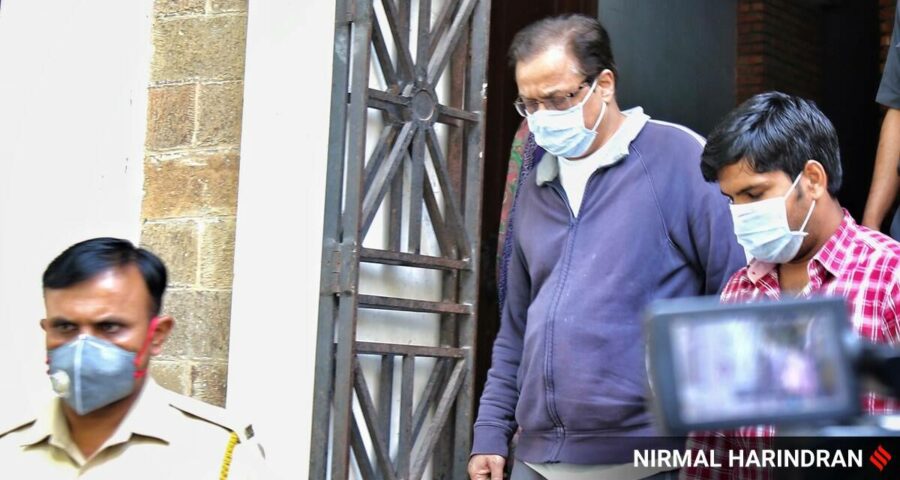 Rana Kapoor's lawyers had called the CBI plea untenable, stating that while the complaint was filed in March last year, no steps were taken for his custody so far. The Central Bureau of Investigation (CBI) has sought seven days custody of Yes Bank founder Rana Kapoor in connection with an alleged cheating case related to a loan transaction with Avantha Group. Kapoor, who is currently in judicial custody in an alleged money laundering case related to infrastructure company Dewan Housing Finance Limited, will be produced before a special court on Saturday.

The special court is likely to decide on the CBI’s plea, seeking to arrest Kapoor and take him into custody for further interrogation. The CBI had, last week, sought a production warrant following which Kapoor was produced via videoconference from Taloja jail, where he is lodged since March last year.

Kapoor’s arrest relates to a complaint filed by the CBI’s Anti-Corruption Bureau which claims he and others entered into a criminal conspiracy for illegal gratification by acquiring a prime location plot situated in New Delhi at the price of Rs 378 crore against the declared value of Rs 685 crore.

The CBI claims this was done in the name of Kapoor’s wife Bindu in lieu of favours extended by Yes Bank to Avantha Group of Companies in the form of various credit facilities to the tune of Rs 1,165 crore which it was not entitled to.

The court, however, said the CBI had made sufficient grounds to seek his custody, and sought for him to be produced physically on Saturday.