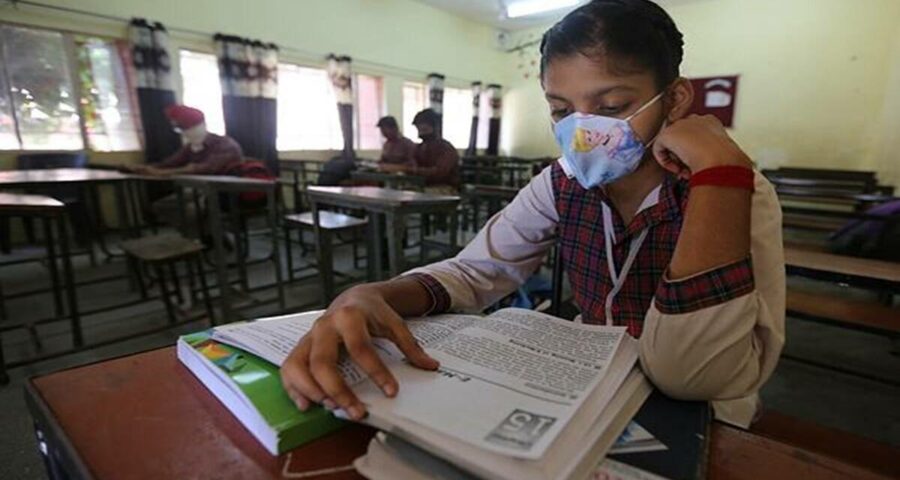 Justice Prateek Jalan ordered CBSE to consider as representation a petition by Deepa Joseph, mother of a Class 10 student studying in a CBSE affiliated school here, who had paid Rs 2,100 as examination fee. The Delhi High Court on Wednesday directed CBSE to decide within eight weeks if it would refund the examination fees taken for class 10 and class 12 board examinations as they have been cancelled due to the COVID-19 pandemic.

Justice Prateek Jalan ordered CBSE to consider as representation a petition by Deepa Joseph, mother of a Class 10 student studying in a CBSE affiliated school here, who had paid Rs 2,100 as examination fee.

CBSE’s decision would be open to challenge if Joseph is not satisfied, the court clarified as it disposed of the petition.

There has to be reasonableness on both sides, the judge added.

Justice Jalan also recorded that the parties had no objection to him hearing the petition even though he would be beneficiary of the petition on account of his son being in Class 12.

Advocate Robin Raju, for Joseph, contended that since the board examination have been cancelled, at least some part of the examination fees ought to be refunded to the students.

Claiming that the expenditure incurred by CBSE to conduct board examination, as well as its role in the process, had been reduced, Raju
said that “schools were uploading the marks”.

The court, however, disagreed with Raju and remarked: “If CBSE is not doing anything, you take the marks-sheet from schools and go”.

Advocate Rupesh Kumar submitted that CBSE was a self-financing body and its expenditure was principally funded by the examination fees collected from students appearing in class 10 and class 12 board examination.

He added that there was no direct correlation between the physical conduct of board examinations and fees charges from students. PTI ADS