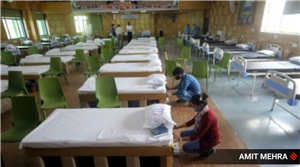 Among the institutions that have been hit hard is Aligarh Muslim University (AMU), which has lost close to 50 members in the current wave. 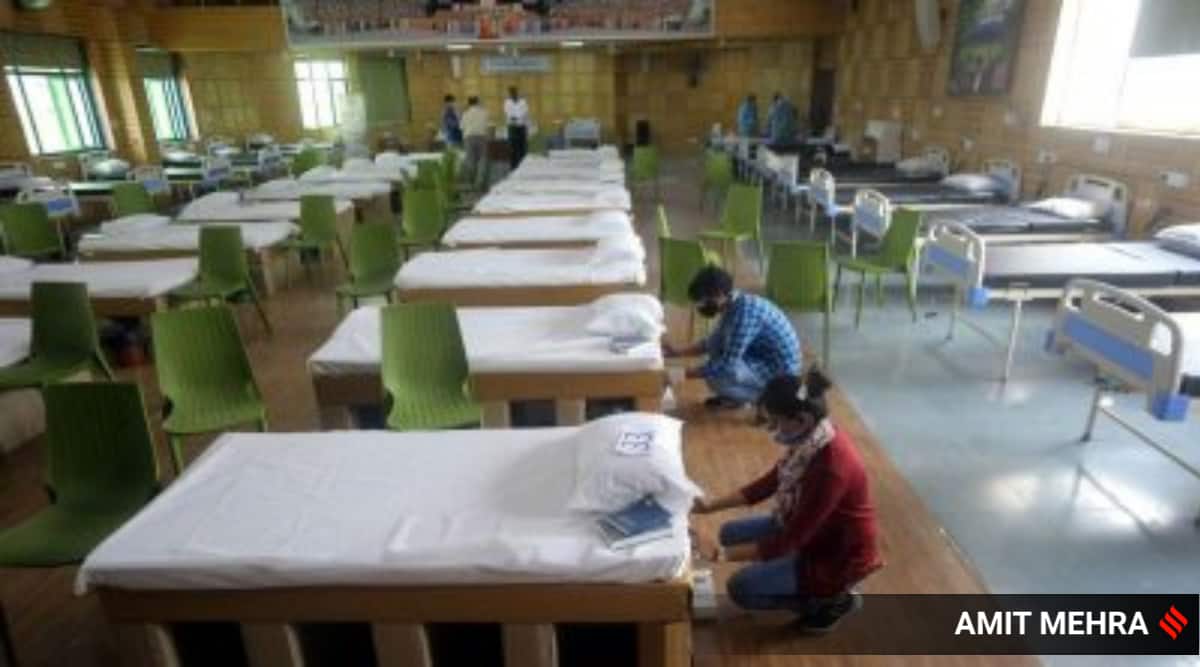 FROM SENIOR professors to para-teachers in rural pockets, from Delhi to Uttar Pradesh, both bearing the brunt of the raging pandemic, all sections of the teaching community are reeling under the loss of colleagues and friends.

Among the institutions that have been hit hard is Aligarh Muslim University (AMU), which has lost close to 50 members in the current wave, including serving and retired teachers, teachers in its school, and non-teaching staff members, spokesperson Rahat Abrar said.

At Delhi University (DU), teachers estimate that around 24 members of the teaching staff have lost their lives in this wave. Jamia Millia Islamia has lost four professors, and a total of 15 staff members to Covid, according to its Public Relations Officer.

On Saturday, AMU lost Mohammad Shakeel Ahmed, the dean of its Faculty of Law who had taught there for 12 years and authored two books — one on the uniform civil code and another called Maintenance of the Muslim Divorcee. “He was a passionate and dedicated teacher, and a reputed academician. His vibrant presence left an indelible mark,” said vice-chancellor Tariq Mansoor.

Last week, the community was stunned by the loss of young English teacher Mohammad Yusuf Ansari. In his thirties, Ansari had a long association with AMU. He had topped his B.A and M.A there, did his Ph.D too, and started teaching in the English department in 2014.

“As a student, he would quickly endear himself to teachers — punctual and polite with extremely neat handwriting. When he started teaching, I was worried that he won’t be up for it because he was gentle and quiet. But he was liked by his students and deeply involved in his work. He was working to get his Ph.D published on the works of Girish Karnad,” said Seemin Hasan, his colleague who had been his Ph.D supervisor.

“Given that we have lost several heads of departments, the academic loss for students is great. But even more than that, we are a very closely knit community since it’s a residential university and there is a great sense of loss,” said Abrar, the spokesperson.

In Jamia, the deceased professors include senior academics such as historian Rizwan Qaiser and Shafeeque Ansari, who was former director of the university’s Centre for Interdisciplinary Research in Basic Sciences.

The DU community has also lost those who held senior positions in the central administration such Sudhir Sharma, who was Joint Registrar, and Vinay Gupta of the Department of Physics and Astrophysics, who was formerly Dean, Examinations.

“Arunesh was a 31-year-old colleague of ours, and P K Singh was one of the most jovial people, very fit and hearty… Even right now, there are colleagues whose entire families have Covid,” said a teacher of the college.

DU teachers are now working on activating the teachers’ welfare fund for families of the deceased, including ad hoc teachers who were not earlier eligible for it.

School communities have been even more fractured in the last month or so, especially government teachers in various non-teaching duties. In UP, Pawan Shankar Dixit, a government school teacher in Barabanki who is fighting Covid himself, has a list of 31 teachers who have died in the district since April 18.

“Our new academic year did not even begin when school started closing for students. But we were still going to school for official work and then we were deployed on panchayat poll duty. We have our WhatsApp groups and are trying our best to support each other,” he said.

Ravindra Dubey, a 50-year-old ‘shiksha mitra’ in Nawabganj, died late last month. “Though he’s been teaching since before 2005, we found ourselves alone at the time of his death…I don’t know if the children he taught or their parents know of his death,” said his son Prabhakar.

In Delhi, Amit Marichi, who teaches at a government school in Nand Nagri, was one of those who coordinated among the community and raised their concerns with the education department. “The day after he died, his father, also a retired teacher, passed away – also due to Covid,” said his friend Vinod Yadav.