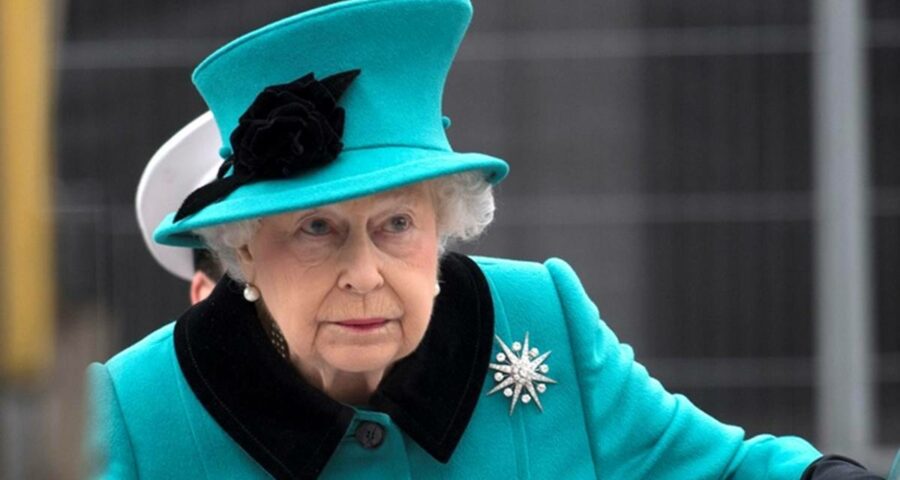 The documentary was shot in colour in 1969 and followed the Windsors for a year, offering a glimpse of the royals' domestic life 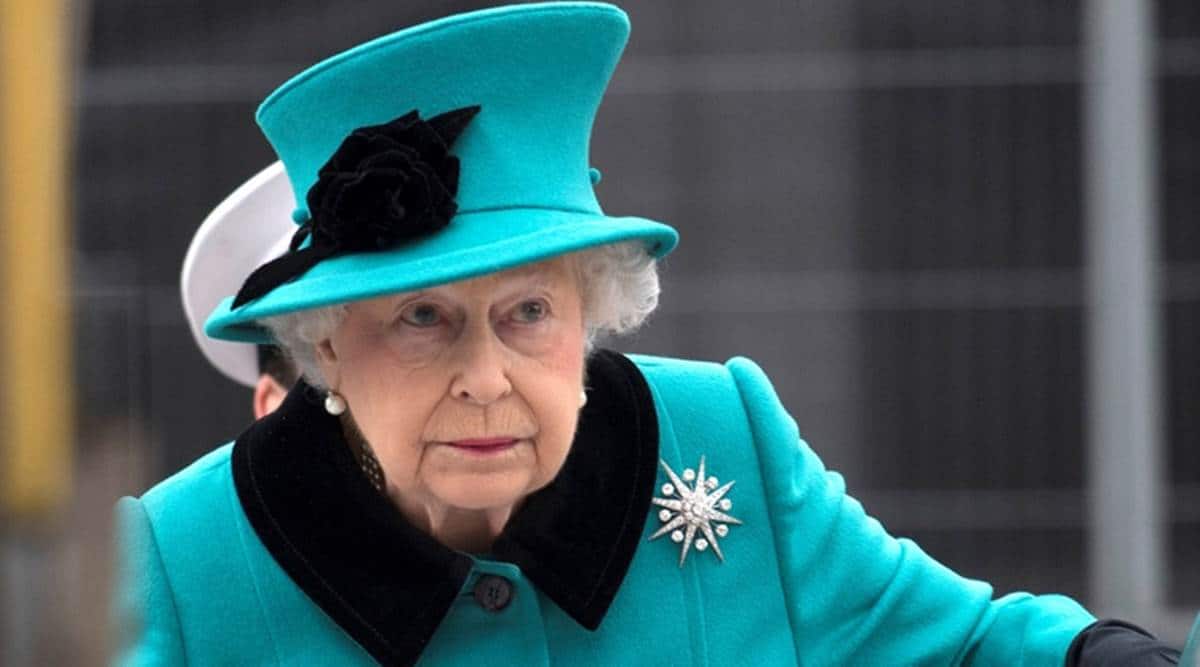 A documentary about the British royal family that is known to have been hidden for about 50 years, resurfaced online before being removed again this week.

According to Independent, fans were able to view the 110-minute programme called Royal Family, uploaded on a YouTube channel by an unknown user, for the first time since the time it was withdrawn in the early 1970s. At that time, over 30 million people had tuned in when the documentary was first aired. The Queen, however, reportedly regretted giving the BBC behind-the-scenes access and requested it never be broadcast again.

The documentary was shot in colour in 1969 and followed the Windsors for a year, offering a glimpse of the royal’s domestic life, including scenes like the Queen and her family enjoying a picnic to a bare-chested Prince of Wales waterskiing, and the Queen buying young Prince Edward an ice cream, and so on.

The film, however, soon got locked in the BBC archives, at the request of the Queen, it is believed. While the documentary was intended to give the common people an idea about the life behind the palace doors, critics then had argued against it, saying that the film was a mistake.

The events behind the documentary were also dramatised in the third season of Netflix show The Crown.

While Queen Elizabeth II never commented on the film in public, Princess Anne admitted she disliked the programme.