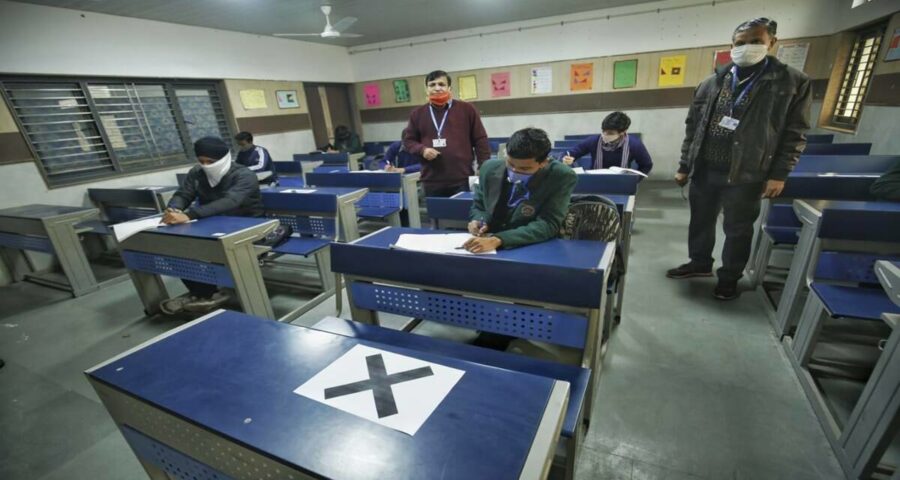 On June 1, CBSE scrapped the Class 12 Board examination due to the second wave of the Covid-19 pandemic. The decision was announced after a meeting chaired by the Prime Minister. It was justified on the ground that "students should not be forced to appear for exams in such a stressful situation". 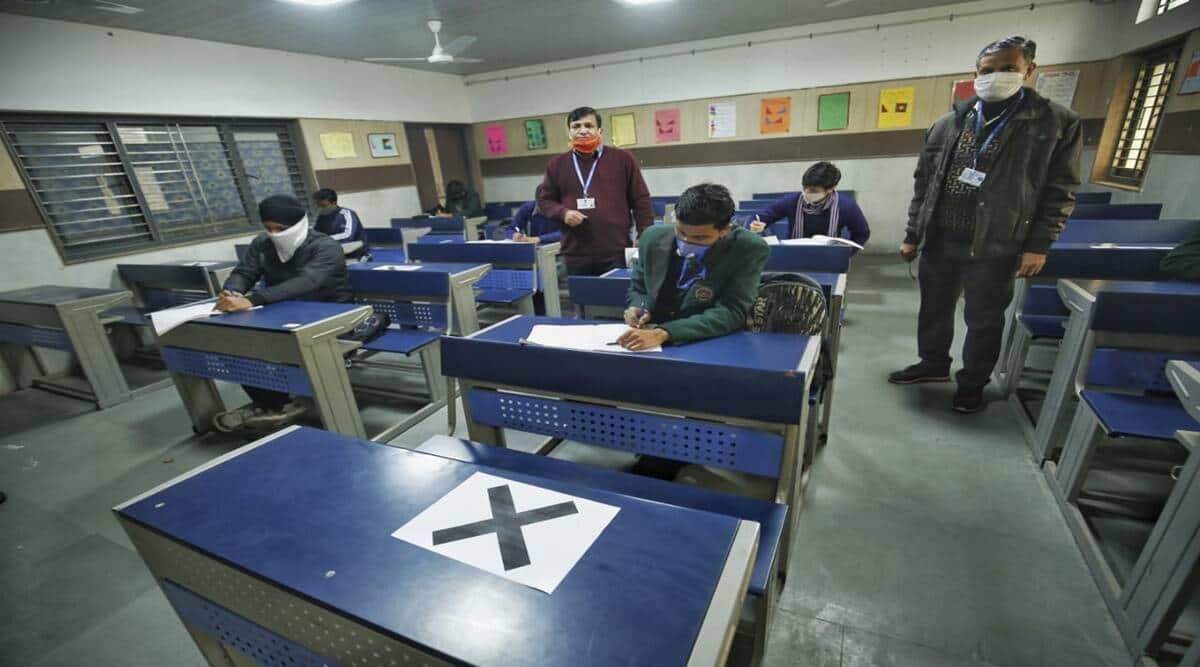 According to sources in the Education Ministry, the 12-member expert committee set up by the CBSE discussed this option at a meeting held on Saturday.

“The broad consensus was to factor in marks scored in the Class 10 Boards, Class 11 (annual) exam, and Class 12 pre-Boards. There were differences about the exact weightage to be given to each component. That final decision will be taken by CBSE,” said a Ministry official who spoke on condition of anonymity.

The three components will be counted towards 70 marks meant for theory, the office added.

On June 1, CBSE scrapped the Class 12 Board examination due to the second wave of the Covid-19 pandemic. The decision was announced after a meeting chaired by the Prime Minister. It was justified on the ground that “students should not be forced to appear for exams in such a stressful situation”.

The decision to scrap the CBSE Board examination was taken despite 32 states and Union Territories supporting the conduct of the Class 12 Board examination this year. Of these, 29 states and UTs either supported the curtailed format or agreed to support the Centre’s decision. Only four states — Delhi, Maharashtra, Goa, and Andaman & Nicobar — categorically opposed pen-and-paper examinations. Following CBSE’s announcement, most states followed suit and cancelled their Board examinations.

Subsequently, CBSE was tasked by the Supreme Court to devise an alternative assessment scheme in two weeks. The 12-member committee had its last meeting on Saturday, and CBSE will, in all likelihood, submit its plan to the Supreme Court on Monday.

Government sources said committee members favoured using the Class 10 Board marks during Saturday’s discussion since that would be an objective reflection of a student’s performance. “Class 11 performance was also included in case a student didn’t take her Class 12 pre-board too seriously. But then Class 12 pre-Board has to be taken into account since the results are being decided for the Class 12 students,” said a ministry official.

To keep inflation of marks in check, the Board may direct schools to ensure that the marks awarded to students are as per the school’s Class 12 Board exam performance of the last three years.

According to sources, the Education Ministry is actively considering conducting the common entrance test that was proposed in the new National Education Policy for all central universities. The proposal was put on the back burner due to the disruption caused by the pandemic. But it may be discussed with central universities again.