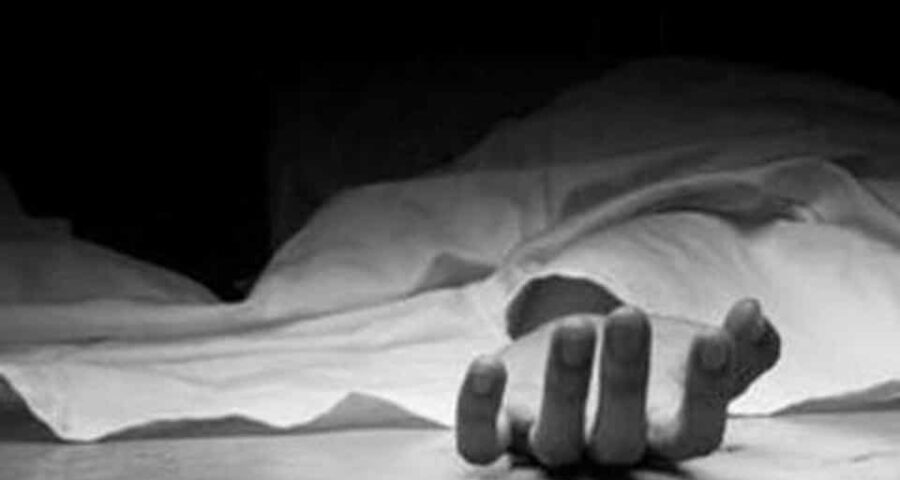 A 55-year-old man was allegedly hacked to death by his neighbour for being in a relationship with the latter’s second wife. The man’s genitals were also chopped off.

According to the police, the incident took place in Gopalganj district late Sunday evening.

Sub-divisional police officer Naresh Paswan said that the neighbour and his two wives were arrested.

Police said that late Sunday, the victim came to the neighbour’s house to meet his wife. The neighbour’s family caught him and hacked him to death. They also chopped his genitals.

The matter came to light when he did not return home. His wife lodged a complaint against five persons, including the neighbour, suspecting that her husband might have been abducted in a land dispute-related matter.

In another incident, Sitamarhi police recovered the body of a 17-year-old boy, who had gone missing on January 2, from the bank of Manushyamara river on Monday. The boy’s genitals had been cut off as revealed by the post-mortem report.

SHO of the Belsand police station Rakesh Kumar said that the body also bore an injury on the head. As per the complaint filed by the boy’s father, the boy had gone to a nearby village on Saturday evening, but did not come back.

The SHO said that police recovered a knife, wrist watch and an iron rod from the spot. Four suspects were detained for interrogation. A case has been registered under Section 302 of the IPC against unknown persons.