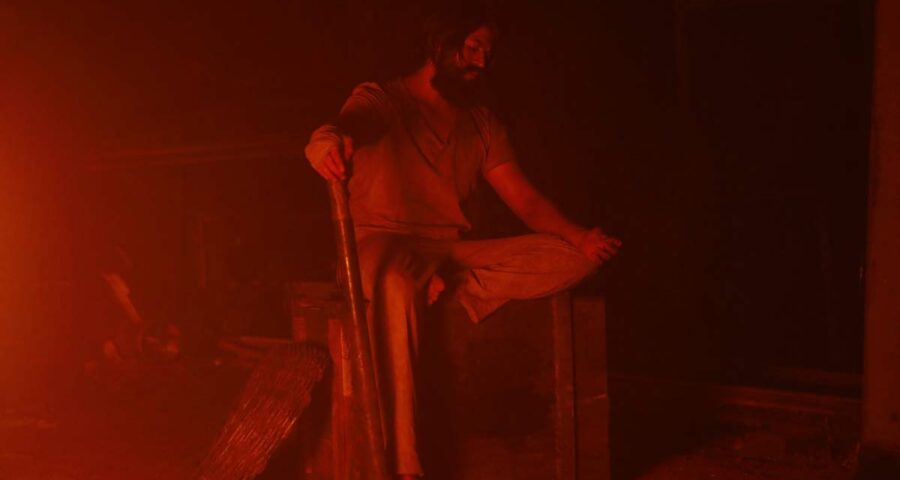 The fans of Kollywood star Yash are eager to watch the film KGF: Chapter 2 on the  big screen.  Now the fans can’t keep calm as director Prashanth Neel had earlier confirmed that KGF: Chapter 2 teaser will be launched on the occasion of Yash’ birthday and it will be out on 8th January.

He also  revealed that the launch time of the KGF Chapter 2 teaser will be at 10:18 am. Ahead of the teaser release of KGF 2, director Prashanth  Neel has shared a few unseen stills from the film that features Yash.

Apart from Yash, KGF 2 also has Bollywood actor Sanjay Dutt  in the crucial role and he will play the role of villain Adheera. Sanjay Dutt will wrap up the final schedule of the film in the month of January. A huge set for the shoot of KGF 2 has been erected at Ramoji Film City in Hyderabad.

The movie lovers and the fans of Sanjay Dutt and yash are quite excited about the progress of the film  KGF Chapter 2, they  have been eagerly waiting for the film’s teaser.  Prashanth Neel’ directorial venture also has Srinidhi Shetty, Raveena Tandon, Prakash Raj and Malavika Avinash in the crucial roles.