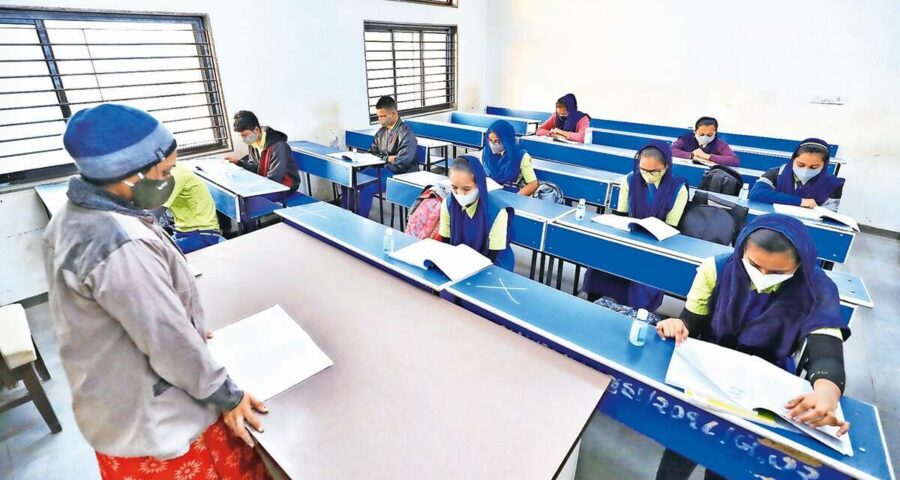 The minister said that exams would be held only for a few subjects. “The detailed SOPs etc will be prepared in the next week,” he said. Even as the Twitter campaign by students appealing that the Class 10 and Class 12 board exams in Assam be cancelled continues, state Education Minister Ranoj Pegu on Tuesday said that the exams will be held between August 1 and 15.

Both exams were initially scheduled for May 11.  On May 4, the government announced that the exams would be postponed on the account of the rise in cases and that the revised exam dates will be announced soon.

“The consensus is that exams should be held. Since Covid cases are declining in the state, we feel it would be safe to hold the exams,” said Pegu, addressing the media. He added that the health department had said that the Covid19 situation will improve in July. “We will not be able to conduct the exams next month itself, so we will tentatively hold it in August.”

The minister said that exams would be held only for a few subjects. “The detailed SOPs etc will be prepared in the next week,” he said.

An official in the Education Department said that the exam would be held without “compromising the health of the students.” “The examination process will be as basic as possible, we will assess them only in core subjects, given that they have already gone through a lot of stress. That is why the evaluation will also be student-friendly,” he said, adding that the exams would be held over a “shot duration.”

He added that it was a “big exercise” and that planning was in progress. “All students above 18, all teachers, invigilators and anyone involved in the examination process will be vaccinated,” the official said, adding that they are planning to have examination centres closer to the students’ homes. “The day exams will be held we will try and see that markets etc are closed, so that it is easier for the students,” he said.

Speaking to the local media earlier, Dr Pegu had explained why the government was inclined to hold the exam. “We have lakhs of irregular students — so how do we internally evaluate them?” said Dr Pegu. He added that the board results are crucial for especially those who do not sit for competitive entrance exams. “Those who sit for competitive exams will be able to decide where to study. But not all sit for such entrance exams.”

Meanwhile students continue their protest on social media demanding the exams be scrapped. The students have been tweeting with the hashtags #Cancel#CancelAssamBoardExams, citing health concerns during the pandemic.