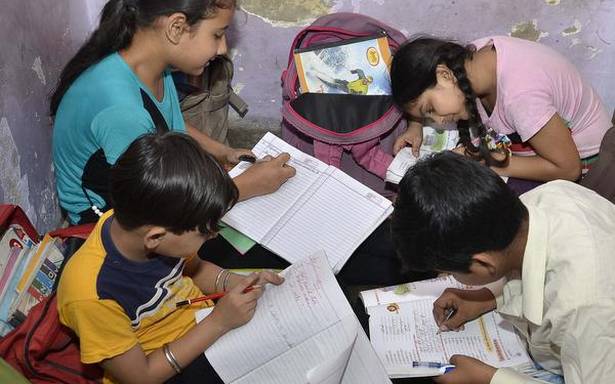 Those opting for private tuition are from the lesser privileged classes

Blame it on disruption of classroom teaching due to the pandemic or the inability to adapt to online education, more school children are opting for private tuition according to the Annual Status of Education Report (ASER).

The report also says that private schooling increased rapidly in India from 2006 to 2014 and from there it hovered around 30%. However, in the pandemic years, private enrolment dipped significantly. In the age group of 6-14 years, enrollment in private schools decreased to 24.4% in 2021 compared to 32.5% in 2018. This shift is seen in all grades and among both boys and girls.