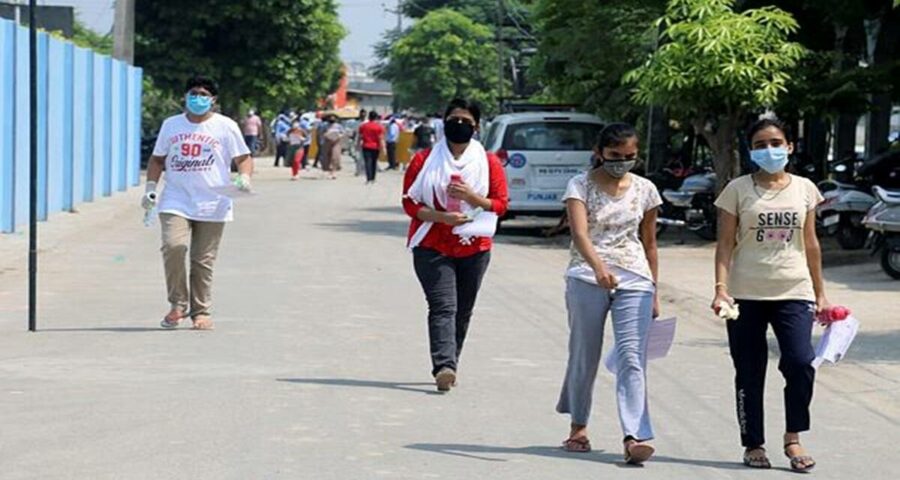 Palaniswami demanded that the DMK government take appropriate action to fulfil its NEET related election promise, which was to exempt Tamil Nadu from the national test. 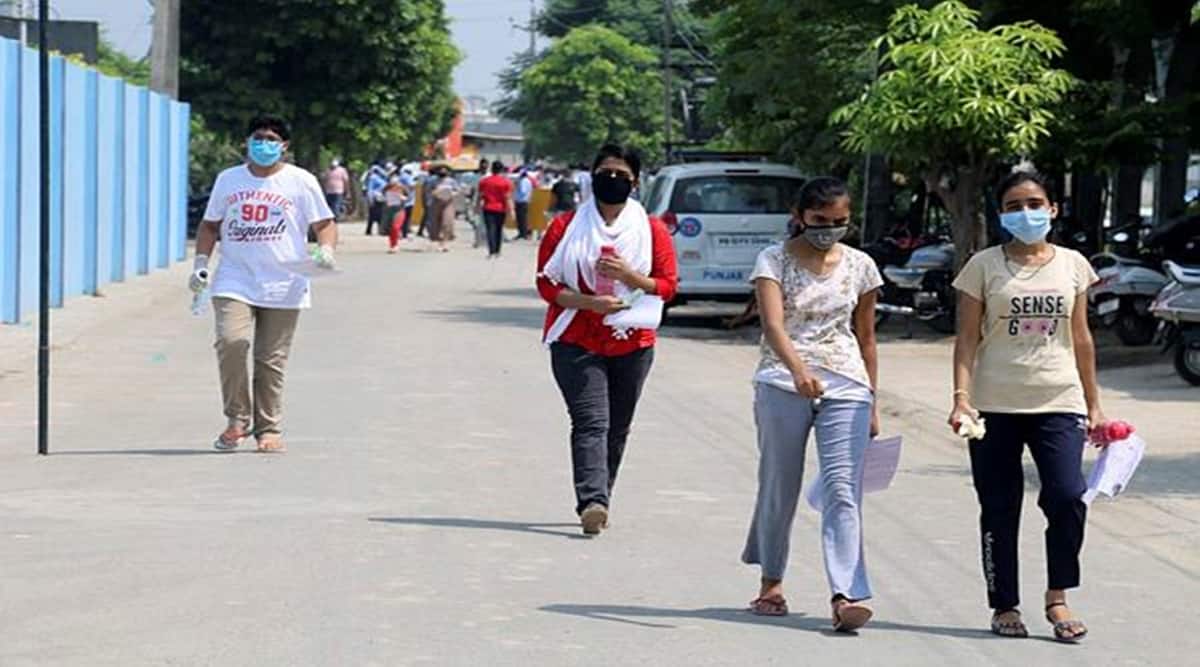 AIADMK top leader K Palaniswami on Wednesday slammed Chief Minister M K Stalin over NEET and demanded that the DMK government take steps to fulfil its poll promise of getting Tamil Nadu exempted from the ambit of the national test.

During the run-up to the April 6 Assembly elections, DMK chief Stalin had assured steps within “24 hours” of assuming power to get the test scrapped, Palaniswami said in a statement. However, the announcement of the examination date (September 12 2021) was a “thunderbolt” for students who believed the words of the Chief Minister and Ministers and were not prepared for the test as they expected NEET to be scrapped, he said.

The senior AIADMK leader, who is also the Leader of the Opposition in the Assembly, accused the DMK of using NEET as an “election gimmick” and diverting people against the “Amma’s government” on the issue. Recalling the steps taken during the AIADMK regime to get the state exempted from the ambit of the test, Palaniswami accused the DMK government of not taking proper action to get the exam scrapped in respect of Tamil Nadu.

The AIADMK leader also listed initiatives like the 7.5 per cent reservation to government school students who clear NEET in medical admissions and setting up 17 new government medical colleges in a decade of his party led rule.

When it was in opposition, the DMK had often targeted the AIADMK for not “taking steps” to scrap NEET in its application to Tamil Nadu and this was one of the issues highlighted during elections by the Stalin-led party. After coming to power in May, DMK formed a panel, led by retired High Court Judge A K Rajan, to look into the impact of NEET in Tamil Nadu. Stalin had assured appropriate steps after studying the recommendations of the panel, which submitted its report to the government on Wednesday.

Major parties in Tamil Nadu have time and again said that the national test was against principles of social justice, students from rural regions, backward communities and government-run schools.