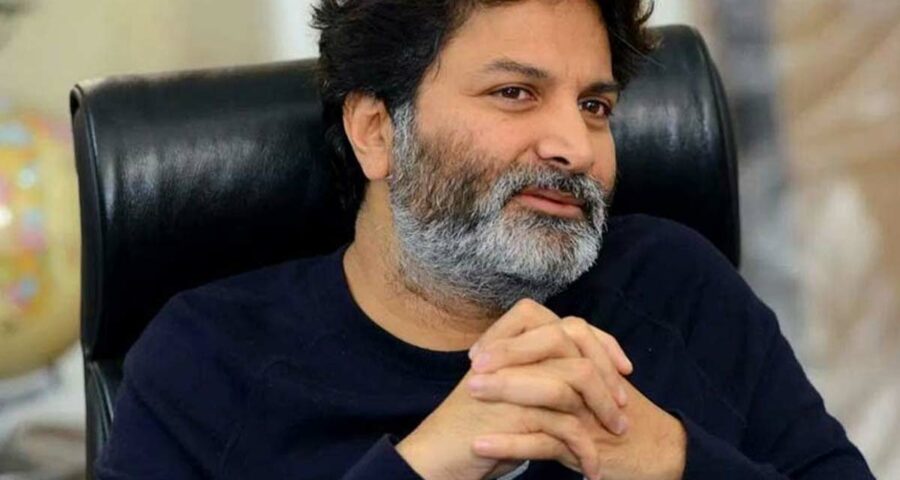 Trivikram Srinivas is also rumored to be playing a pivotal role in the selection of Pawan Kalyan films. It is known that Trivikram Srinivas got Rs 10 crore in remuneration for providing screenplay and dialogues for Bhimla Nayak movie. However, it seems that Trivikram will get Rs 20 crore as remuneration for providing screenplay and words for another remake movie starring Pawan as the hero.

It is rumored that Trivikram is taking Rs 50 crore as director for Mahesh film. Comments are heard that Trivikram is the only director in the Tollywood industry to earn that level after Rajamouli. If the next films of Trivikram also get success, there is a chance that the director’s remuneration will increase further. Trivikram’s upcoming film with Mahesh Babu has a different story and title. Regular shooting for the film is set to begin soon.