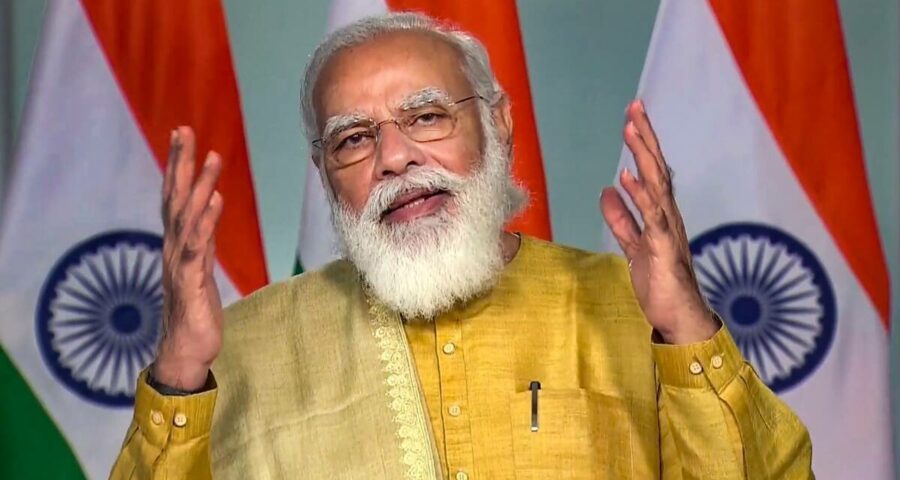 International Yoga Day 2021 Live News Updates: The Ministry of Culture is also slated to celebrate International Day of Yoga at 75 cultural heritage locations across the country. 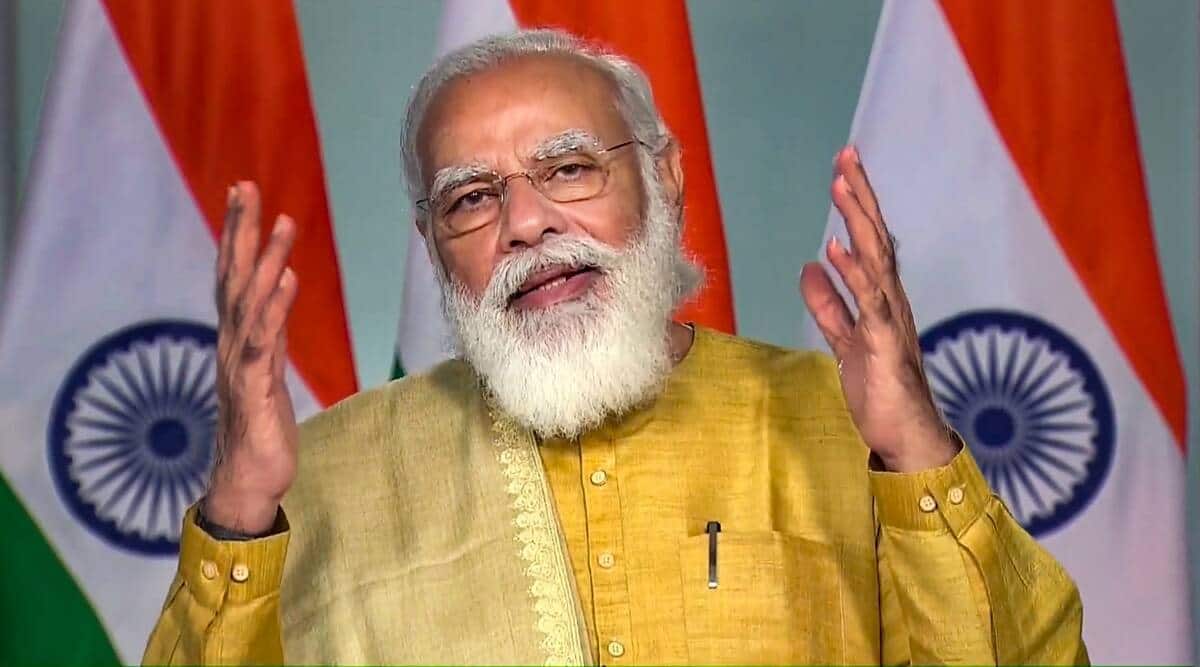 In view of the Covid-19 pandemic, the lead event will be a televised programme, which will kick off with the Prime Minister’s speech at 6.30 am. It will also include an address by Minister of State for Ayush Kiren Rijiju and demonstration by the Morarji Desai National Institute of Yoga, the Ayush Ministry said in a statement. The live yoga demonstration, which will be telecast on all Doordarshan channels, will be followed by messages from 15 spiritual leaders and yoga gurus, news agency ANI reported.

The Ministry of Culture is also slated to celebrate the International Day of Yoga at 75 cultural heritage locations across the country. Union Minister of State for Culture and Tourism, Prahlad Singh Patel, will perform yoga at Delhi’s Red Fort on June 21, at 7 am, while other senior officials will conduct yoga camps at various monuments and forts, including the Agra Fort, Shanti Stupa in Ladakh, Ellora Caves in Maharashtra and Nalanda in Bihar. Considering the pandemic, the number of participants for the sessions has been restricted to 20 at each site.

The idea of International Yoga Day was conceived by PM Modi, who proposed the concept on September 27, 2014, during his speech at the UN General Assembly. The resolution to adopt June 21 as International Yoga Day was introduced in the UN by India’s Ambassador, Ashoke Kumar Mukerji. The resolution had received support from 177 nations, the highest number of co-sponsors for any UN Resolution. Currently, countries ranging from Canada to the USA participate in this event.

This resolution can be viewed as a triumphant moment for Indian soft power as it received support from 177 nations, the highest number of co-sponsors for any UN Resolution. Currently, countries ranging from Canada to the USA
participate in this event. Read More

Vice President M Venkaiah Naidu asked people on Sunday, a day ahead of the International Yoga Day, to resolve to brighten their lives physically, mentally and spiritually by practising yoga.

‘The pandemic made the world realise the importance of overall well-being and yoga is one simple yet powerful practice that helps us build resilience and improves our health holistically,’ Naidu said in his message. (PTI)

Practising yoga and meditation can not only improve immunity but also help in post-Covid recovery, Delhi Chief Minister Arvind Kejriwal said on Sunday.

Speaking at the inauguration of the Centre for Meditation and Yoga Sciences here on the eve of International Day of Yoga, Kejriwal said in these difficult times, people are feeling the need for yoga more than ever.

‘In these difficult times, people are feeling the need for yoga more than ever. Yoga can not only help improve immunity in the body but it also helps in recovery post-covid. Those who have survived a strong case of COVID-19, need to rebuild their physical and mental health. Yoga and meditation can do that,’ the chief minister said. (PTI)

The International Yoga Day event scheduled at Red Fort – which has reopened this week after January 26 violence and pandemic-related lockdowns – will include a 45-minute yoga session, followed by a 30-minute cultural programme, to be performed by awardees from the Sangeet Natak Akademi or Zonal Cultural Centres.

The event will be live-streamed on all digital platforms/ pages of the Ministry of Culture for selected 30 sites out of the total 75.